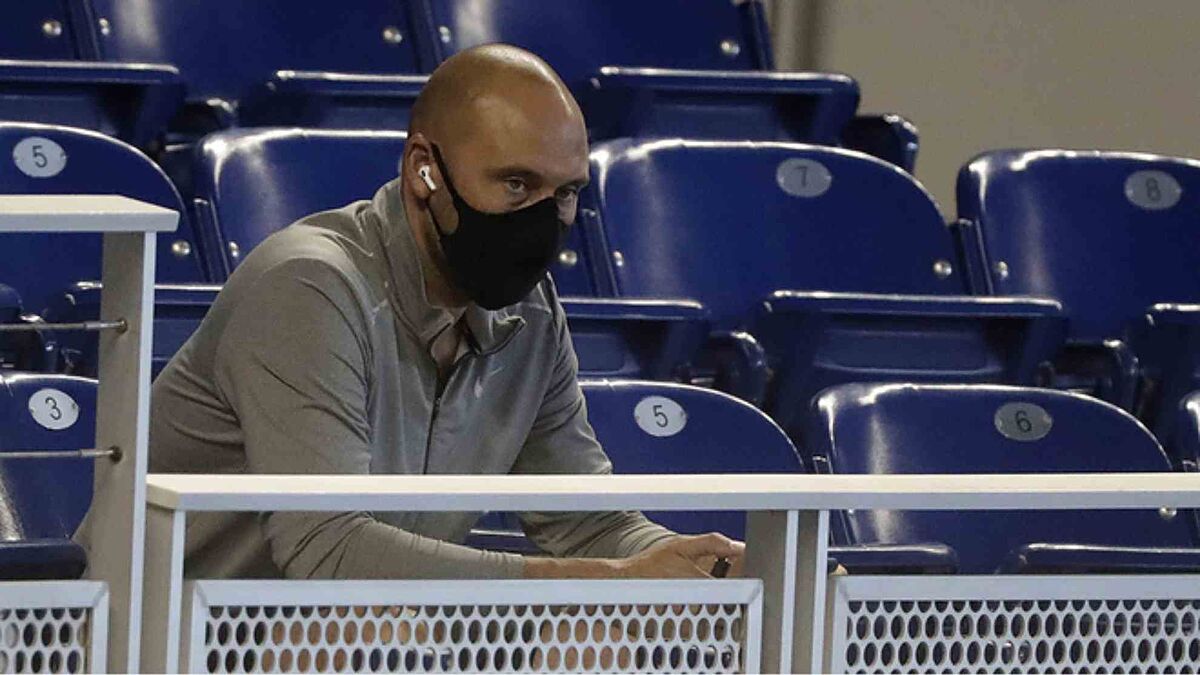 It doesn’t even warrant a response

On Friday it was time for “Mr. November’s” response, in an interview with Craig Mish of SportsGrid, Jeter tried to downplay the importance of the matter.

Derek Jeter is currently the chief executive officer of the Miami Marlins.

What did Correa say?

According to Correa, the awards for best defensive player at his position in the American League won by the symbol of the “Bronx Bombers” in 2004, 2005, 2006, 2009, and 2010 were the product of the player’s fame rather than the numbers behind them.

“Derek Jeter, how many Gold Gloves did he win? Five, I think he won. … Derek Jeter didn’t deserve any,” Correa said in an interview with Carlos Baerga.

“His career saves were in the negative with 160, but the eye can lie to you, his fame is something else, but the numbers can’t lie to you.”

Hate for the Astros

It is well known that current Astros players are not liked by the rest of the Major League due to the sign stealing scandal, Correa is one of them and this only adds to that animosity.

In fact, the Puerto Rican is a free agent and can sign with whomever he wants this offseason, perhaps these statements will not help the Yankees to sign him.