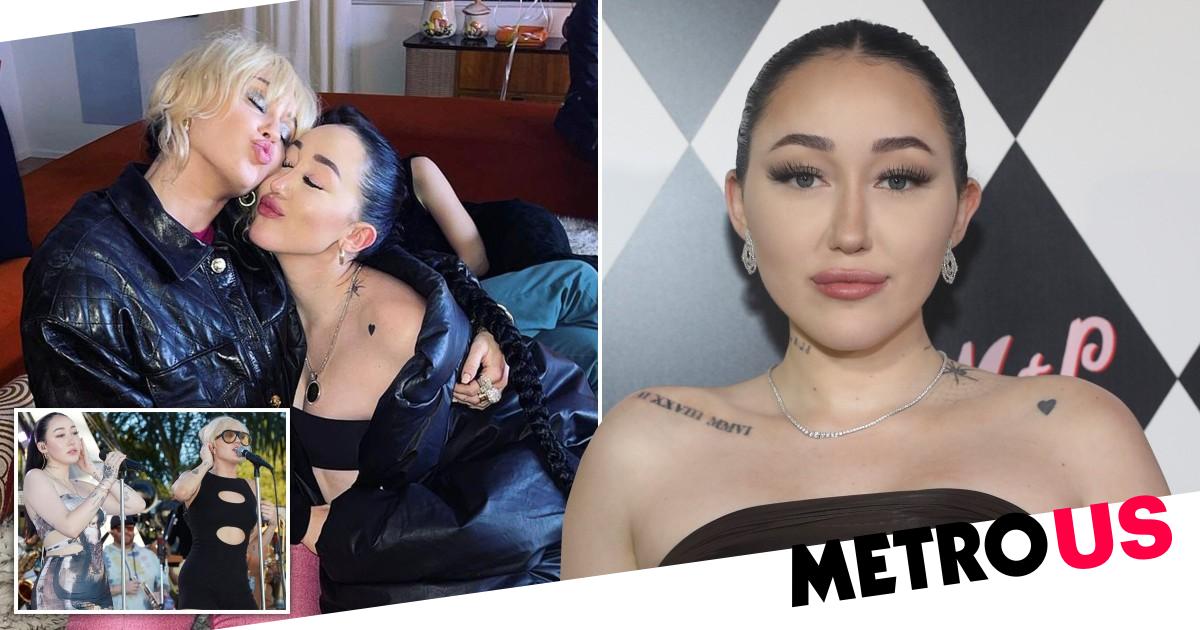 Miley Cyrus has shared a sweet birthday post in honour of her sister Noah turning 22, sharing some epic throwback photos of the two of them together.

The singer, 29, kicked off the post with a recent snap of her and Noah hugging as she told her followers: ‘It’s my baby sisters birthday @noahcyrus #22 (this legend has the same bday as Bowie & Elvis obvi).’

Miley also shared a series of screenshots of her and Noah starring in Hannah Montana, the show that shot Miley to fame.

Among them were a snap of Miley telling her: ‘Don’t be scared,’ to which Noah’s character says: ‘Stop staring at me, you freak.’

Noah responded to the post to say: ‘i love u above and beyond my sister.’

She had also celebrated her birthday on her own page, sharing a stunning black and white portrait of herself to mark ‘22 trips around the sun’.

Noah is the fifth child of country singer Billy Ray Cyrus and Tish Cyrus, and the youngest sibling of Miley, Trace and Brandi.

Tish enjoyed the photos Miley had posted just as much, commenting: ‘Dying over these pics!!!!’

She then posted a tribute to her daughter on her own page reading: ‘My beautiful Noie…. You have grown so much this past year and I couldn’t be more proud of you.

‘I hope you know how much your are loved. I cannot wait to see what this year holds for you! 22 in 22. Sounds magical. I love you @noahcyrus.’

Noah had also reposted a series of tributes from pals on her story, as well as showing off two chocolate donuts with ’22’ on them, as Taylor Swift’s iconic track of the same name played over the top.

Her bother, Trace, 32, also shared a photo of them together on his story, adding: ‘I love you sooo much! Can’t believe you’re 22.

‘Still remember the day you were born & holding you for the first time. Time goes by so fast. Enjoy it!’


MORE : Miley Cyrus expertly handles her top coming off on stage with a quick change mid-song on NYE show