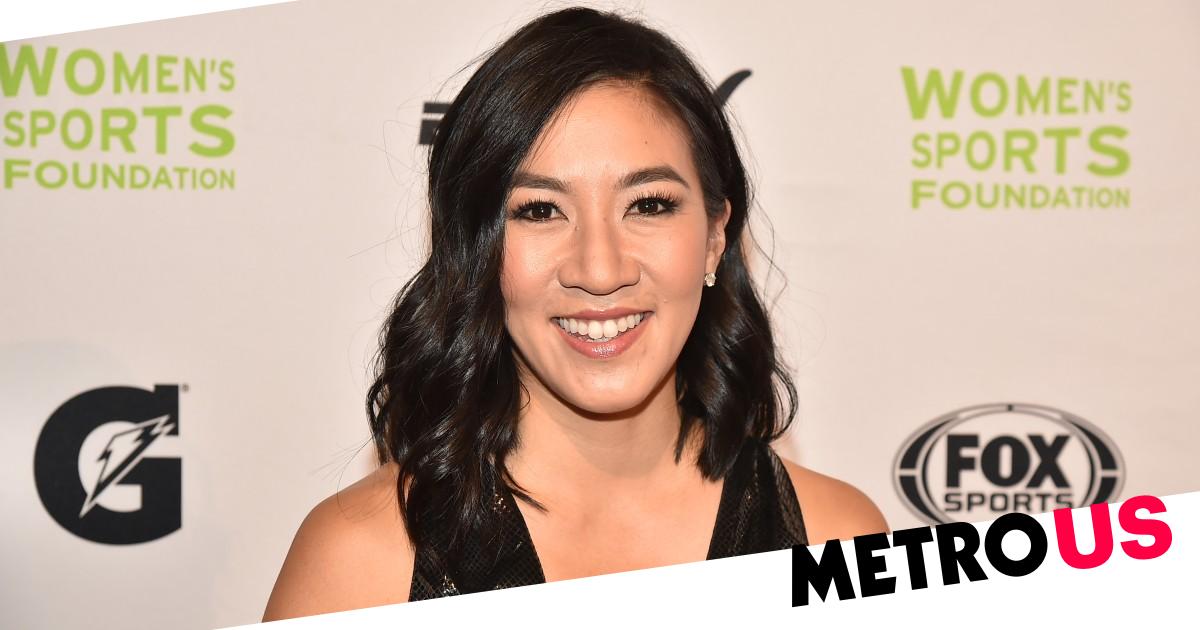 Figure skating icon Michelle Kwan has become a mum for the first time after welcoming a baby daughter.

The US sports star revealed the name of the little one – Kalista Belle Kwan – and penned a sweet message to celebrate the occasion after surprising fans with the news.

Alongside a photo of Kalista and a video of Michelle’s growing bump, she wrote on Instagram: ‘I’m overjoyed and tears of happiness are streaming down my face as I share the news of the arrival of Kalista Belle Kwan!

‘I’ve always wanted to be a mom and, to me, she’s a perfect miracle. I had a hard time picturing what she might look like yet it seems like she’s been in my life forever,’ the 41-year-old added.

‘This has been a challenging journey to motherhood (not to mention a very long labor!!!) and I’m glad I never gave up. I feel so grateful to have had the support of so many during this time, including my fertility doctor, doctors and nurses who looked after me, friends that shared their stories, and of course, my family & my ❤️ who I could not live without.’

Michelle went on to address why she kept the pregnancy private, adding: ‘As people closest to me know, I’m always full of surprises and tend to keep my personal life private.

‘And, I’ve wanted to share this happy news for many months but each milestone seemed to be exciting and daunting at the same time. Each step of the way, I knew that there was still more time needed until I could hold her in my arms. Here’s a quick montage of the last 9 months to catch you all up 🙂

‘Also, I want to send my best to all the mom’s out there (as we all know, moms rule the world!). And, I wish anyone trying to conceive in any which way (ivf, iui, surrogacy, adoption and naturally) all the success and love. You’re not alone on this path and I’m pulling for you 🙏🏼.’

Fans and friends are thrilled for her, with Ken Jeong writing: ‘CONGRATS MICHELLE MUCH LOVE!!!!!!!❤️❤️❤️❤️❤️❤️❤️.’

Jonathan Van Ness said: ‘She is so cute I can not even 😍 So happy for you queen omgoshhh are we all cryin??❤️❤️❤️,’ while Bobby Berk added: ‘Awww. Congrats Madam Ambassador ❤️.’

Michelle married Coast Guard Lieutenant Clay Pell in 2013, with the pair divorcing in 2017.

The retired sportswoman is a two-time Olympic medallist and is the most decorated figure skater in US history.

She is also a nine-time US champion and five-time world champion.

MORE : Cheryl opens up about how motherhood changed her in rare interview: ‘I care less about silly stuff’