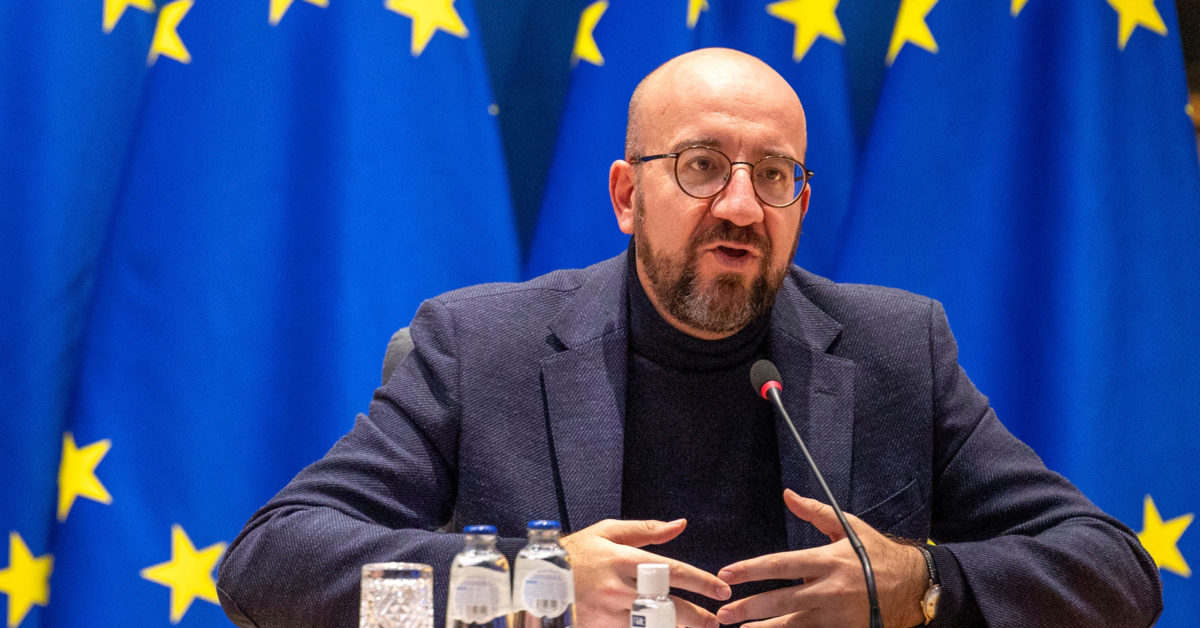 The leaders of Azerbaijan and Armenia will meet in Brussels next month on the sidelines of the EU’s Eastern Partnership summit, European Council President Charles Michel announced Friday.

Michel’s announcement of the meeting between Azerbaijan President Ilham Aliyev and Armenian Prime Minister Nikol Pashinyan came just days after renewed military clashes between the longtime enemies. Armenian officials said at least 15 of their soldiers had died in that fighting. A renewed truce was reached Tuesday.

A roughly 30-year conflict between Azerbaijan and Armenia over the disputed territory of Nagorno-Karabakh was settled last year after Armenia conceded defeat and surrendered. The capitulation capped a month-long skirmish in which Azerbaijan, backed by Turkey, reclaimed territory long occupied by Armenians who viewed it as the independent territory of Artsakh.

But a post-war truce and border agreement, negotiated by Russia and signed this past January in Moscow, has proven fragile.

Michel said that in preparation for December’s meeting, Baku and Yerevan had set up a direct line of communication between their defense ministers to provide crisis management. A news release issued by Michel’s office said the line would function as an “incident prevention mechanism.”

If the meeting between Aliyev and Pashinyan indeed goes forward on the margins of the December 15 summit, Michel will have reclaimed a role for the EU in the long conflict, and potentially upstaged Russian President Vladimir Putin — if only for now. Russian officials have been trying unsuccessfully for weeks to arrange a meeting between the two leaders.

Friday night’s deal was reached after a flurry of calls between Michel, his counterparts, and their advisers.

The EU launched the Eastern Partnership in 2009 as an outreach effort to former Soviet countries including Azerbaijan and Armenia, as well as Ukraine, Georgia, and Moldova. Belarusian dictator Alexander Lukashenko pulled out of the program after the EU imposed sanctions over the country’s fraudulent presidential election in August 2020.

Michel has previously intervened to help ease tensions between Azerbaijan and Armenia, and last spring helped broker a deal in which Azerbaijan released Armenian prisoners of war in exchange for maps to landmines in some of the territories it had recaptured.