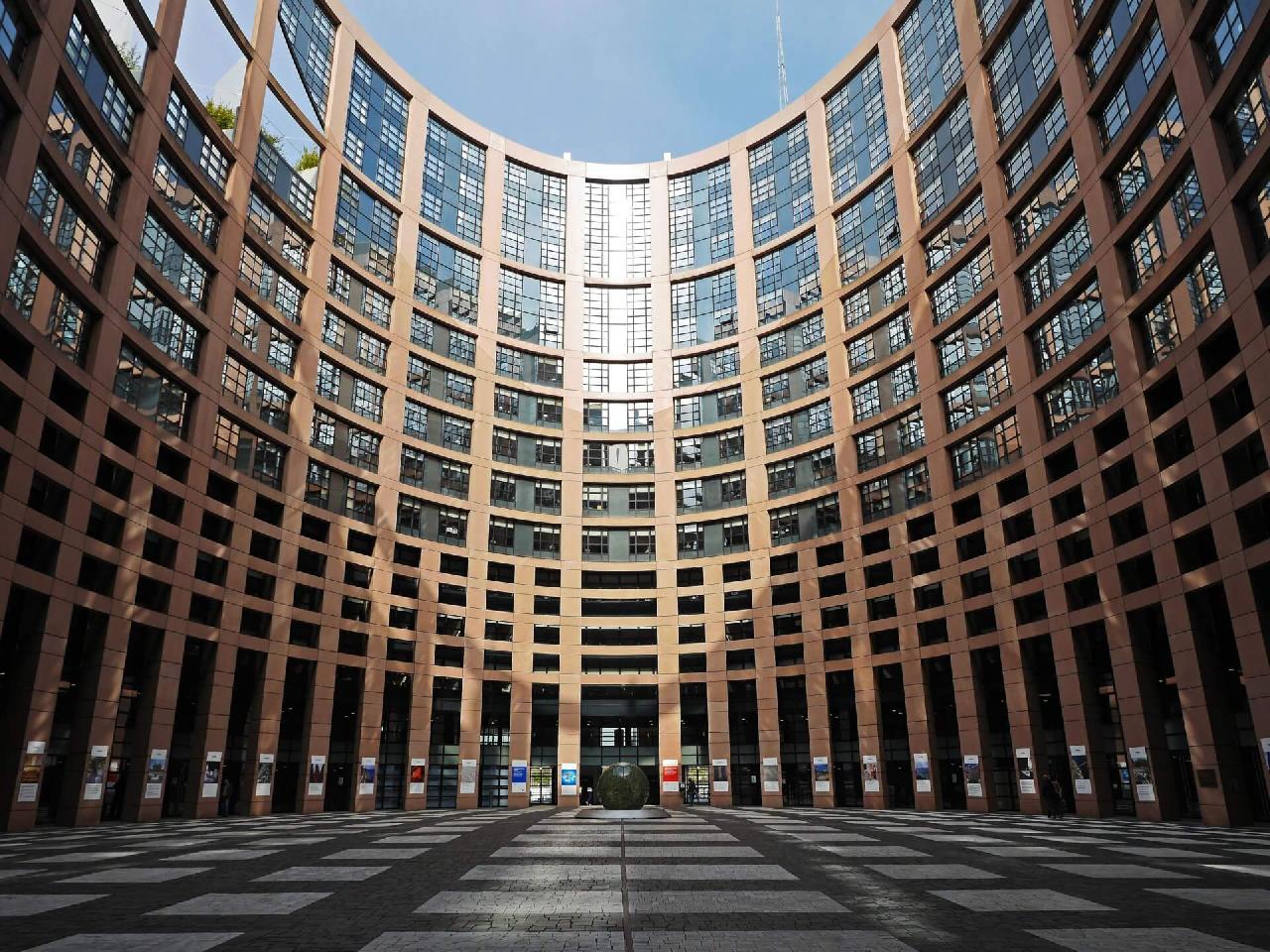 The Parliament is urging for proposals to ease the legal labour migration to the EU member states, to be submitted by the end of January 2022, as the Members have approved the bill with 497 votes in favour, 160 objections and 38 abstentions.

In this report, MEPs support the creation of an EU talent pool to meet non-EU applicants with prospective EU-based employers, facilitate workforce shortage across the 27-nation-bloc and base their experience on the EURES portal, SchengenVisaInfo.com reports.

EURES is a European employment services network launched in 1994, established to ease the free movement of workers. The network’s main task is to ensure that European citizens can benefit from the same opportunities, despite language, differences or bureaucratic barriers.

The Parliament calls for admission schemes for low- and medium-skilled third-country workers in addition to the recognition of a framework that determines their skills and qualifications. Moreover, MEPs pointed out that entry requirements should also be facilitated for people wanting to found businesses, start-ups, and artists and other cultural workers.

MEPs want the Commission to create a five-year multiple-entry visa allowing for visits of up to 90 days annually.

The Parliament also asked for long-term resident third-country nationals to be able to move to another member state, starting from the day of their permit being issued – by granting them this right on similar terms as they apply to EU citizens. In addition, the number of years to obtain the EU-long term residence permit should be reduced from five to three.

Today’s approved report also aims to allow the applications to be submitted from within a member state or a third country in a bid to simplify the application procedures, including the existing legislation of single permits.

MEPs also propose changing the existing rules on seasonal workers by permitting them to be unemployed for up to 90 days, provided they will be looking for another job without having their existing permit revoked.