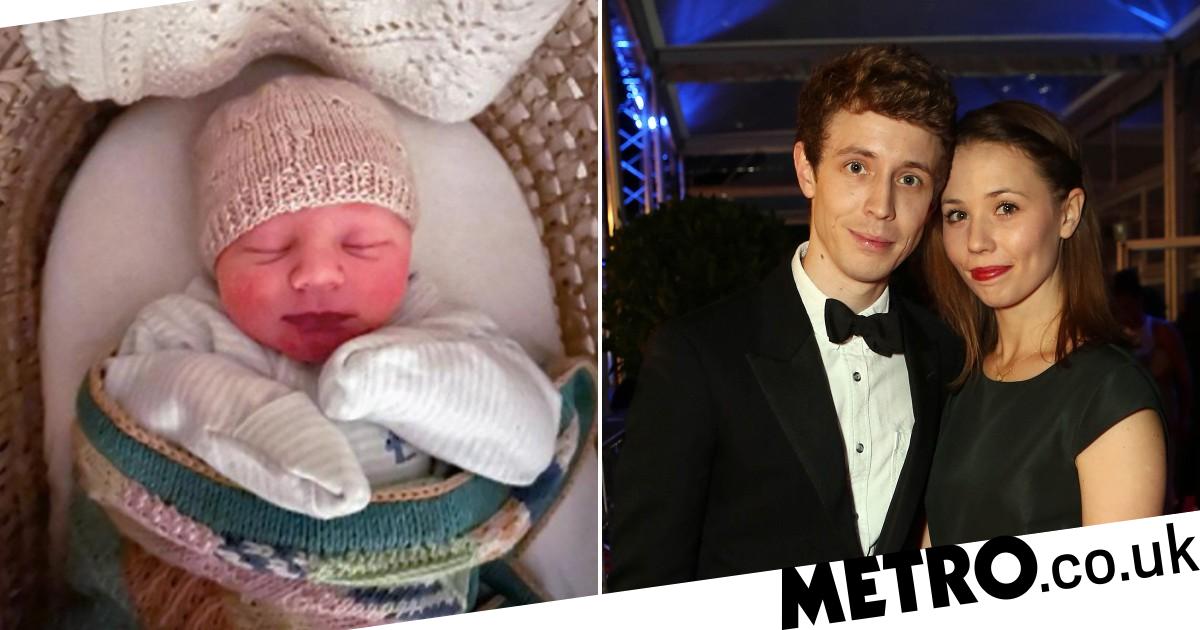 Matt Edmondson and his wife Bryony have welcomed their second child, thanking NHS staff after the birth ‘took them to hell and back’.

The BBC Radio 1 star shared the sweetest photo of his new baby daughter, revealing they have named her Willow. The pair already share five-year-old Ivy.

‘What a week…We’ve been to hell and back, but baby Willow is here and she’s magic.

‘Bryony was indescribably brilliant and brave, and is now doing well and resting. We’re home and safe and hunkering down for a few weeks.

‘Ivy is in love. Thank you to the brilliant NHS staff at Lewisham Hospital who got us through it all- they were stretched so far, but worked so hard so that we didn’t suffer.’

Matt shared with Lorraine Kelly last month that their second child would be born ‘imminently’.

‘Ivy came three and a half weeks early as I was about to film The Xtra Factor, so I’m assuming this one is coming on Christmas day,’ he said at the time. ‘But it could happen any time for now. It’s a girl! Holly and Ivy for Christmas would be great.’

Matt added that it took them a while to decide on names, recalling: ‘We’ve got a negotiation going on still about names.

‘I’ve mixed up my list for children’s names and dog names and now I can’t remember what was for a child and what was for a dog. We’ve already got a dog but you’ve always got to have a list of potential names just in case.’

MORE : The Big Questions: Radio 1’s Matt Edmondson on the power of being open about mental health: ‘It’s healing to share this stuff’