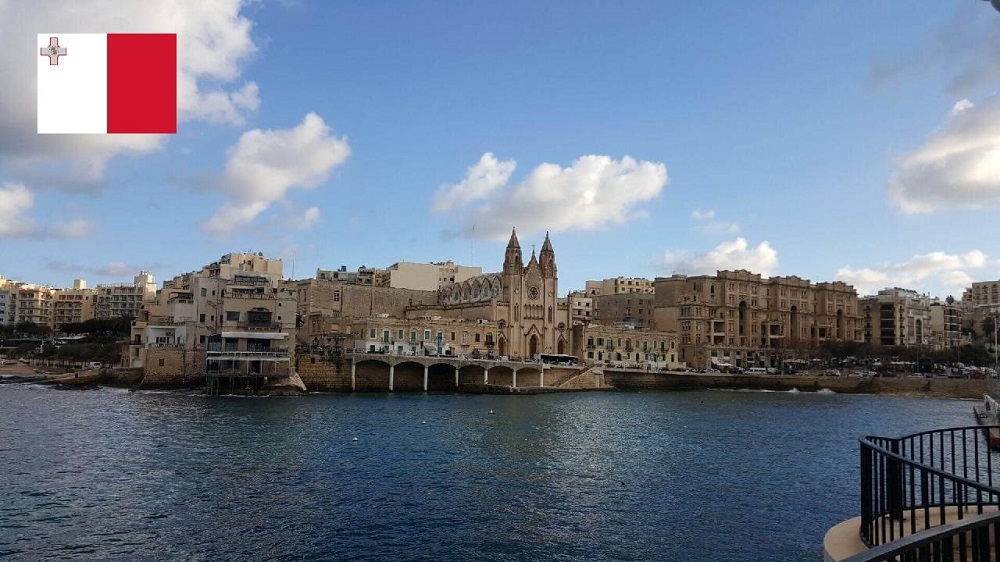 As soon as a new worrying Coronavirus variant was detected in the continent of Africa, the Maltese authorities decided to ban travel to and from six southern African countries.

According to a press release that has been issued by Malta’s official travel portal, VisitMalta, arrivals from South Africa, Namibia, Lesotho, Botswana, Eswatini, and Zimbabwe will be temporarily banned starting from Saturday at midnight.

In addition, in order to avoid the further spread of the new variant, the government has also prohibited nationals of Malta from taking any trips to these affected areas.

“Travel to and from regions with known cases of the new Covid19 variant B.1.1.529 to Malta will be temporarily banned from midnight on Saturday. At the moment, this includes South Africa, Namibia, Lesotho, Botswana, Eswatini and Zimbabwe,” the statement of Maltese authorities reads.

The authorities haven’t disclosed how long the ban will remain effective. However, it is believed that arrivals from these countries won’t be permitted entry to Malta until their epidemiological situation improves, SchengenVisaInfo.com reports.

The data provided by the World Health Organization (WHO) Coronavirus dashboard shows that South Africa, Botswana, and Zimbabwe have reported the highest infection rates over the last seven days.

On the other hand, the three other remaining countries have reported smaller numbers of infections. During the last 168 hours, Namibia has identified 57 new COVID-19 cases, followed by Eswatini with 22 new cases, and Lesotho with 16 new cases.

Malta currently has strict entry rules against all countries. Entry restrictions in Malta are generally applied based on the origin country of a traveller.

At the moment, Malta allows entry only to persons that hold a vaccination certificate that indicates full immunisation with a European Medicines Agency (EMA) approved vaccine.

Mixed vaccine doses are also recognised provided that the required time frame between the first and the last dose is met.

Nonetheless, Malta doesn’t accept vaccination certificates issued in every country, meaning that only those holding passes issued by specific countries can enter the latter’s territory.

In addition, everyone should note that certificates that prove recovery from the virus and negative COVID-19 test results are not accepted.

Except for the vaccination certificate requirement, every traveller permitted entry to Malta must provide a completed Public Health Travel Declaration and Passenger Locator Form.

Similar to Malta, the French authorities have decided to suspend flights from seven southern African countries. The ban will be valid for a minimum period of 48 hours.