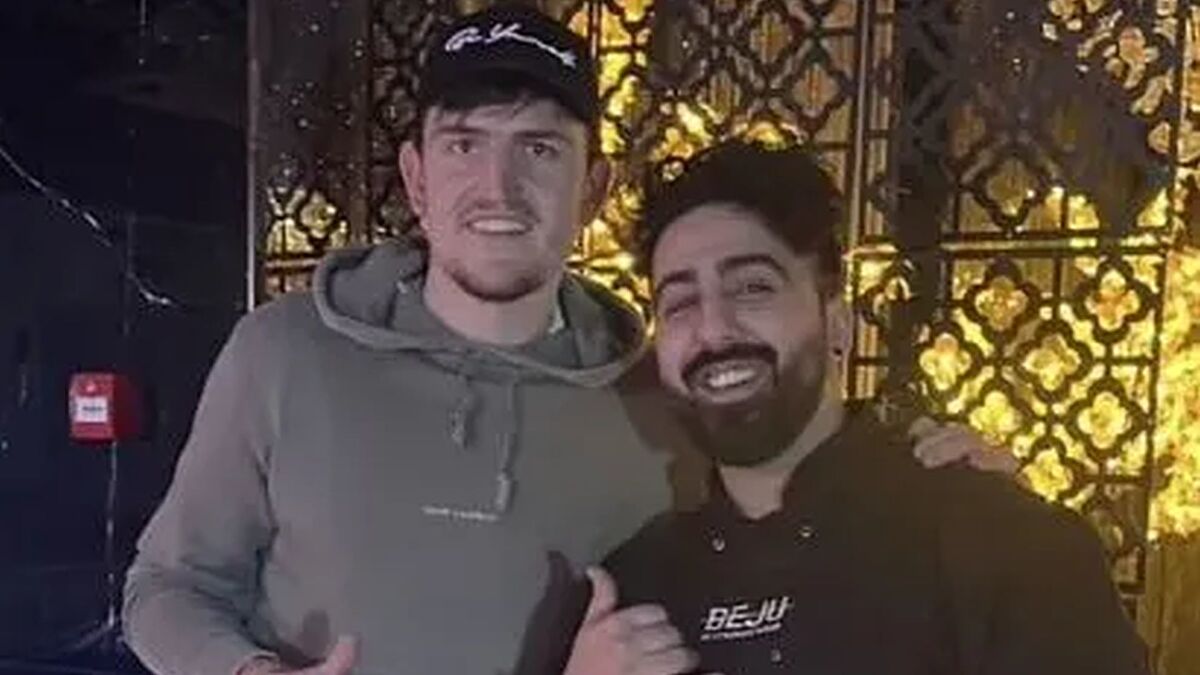 Harry Maguire’s sister Daisy took to social media after Manchester United‘s 4-1 defeat away at Watford to share a picture of the Red Devils captain enjoying a meal and drinks with family and friends.

The England international was sent off in the second half of Ole Gunnar Solskjaer‘s last game as a Manchester United coach after receiving two yellow cards in a space of seven minutes.

According to The Sun, Maguire went to the Sheffield restaurant Beju to celebrate his father’s birthday while the Manchester United board were making a decision on whether they would part ways with the Norwegian coach.

However, after Solskjaer‘s dismissal, Maguire took to Twitter to bid farewell to his former coach and express his gratitude towards the man who brought him to the Old Trafford from Leicester City back in 2019.

“You signed me for the best club in the world and gave me the biggest honour in football,” wrote Maguire.

“Huge respect and forever grateful. Thank you for everything boss. Legend.”