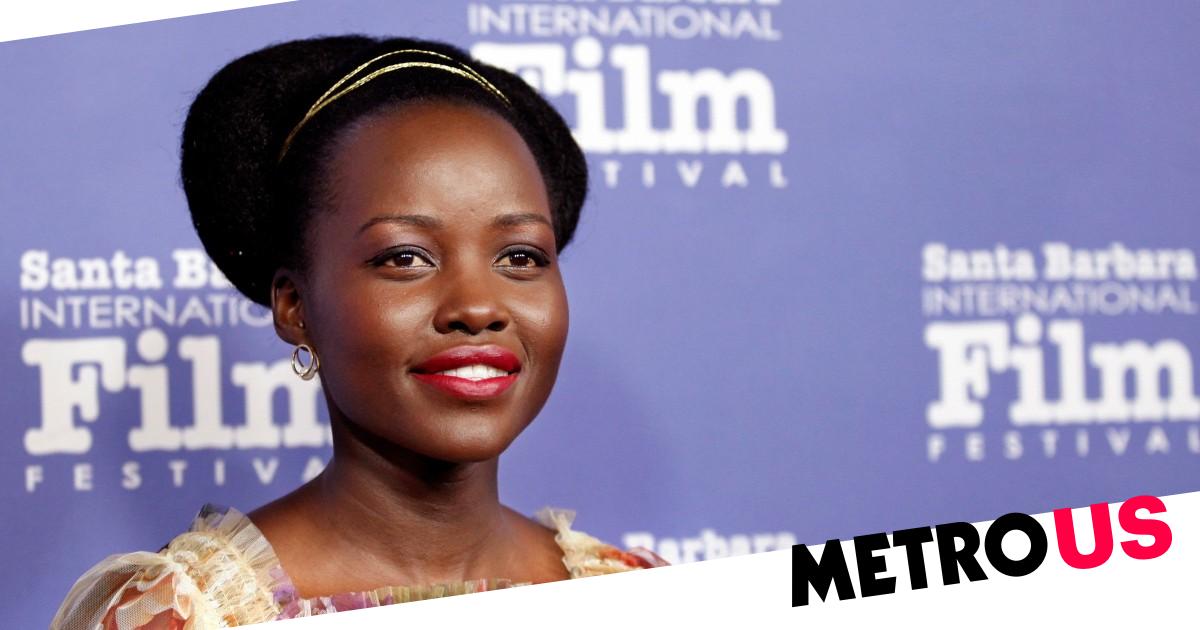 Lupita Nyong’o has been forced to miss the press day for her upcoming movie The 355 after testing positive for coronavirus.

The actress, 38, took to Twitter to reveal the news and to encourage her followers to also get their Covid vaccination and continue to wear masks.

She tweeted: ‘I too have tested positive for Covid-19. I’m fully vaccinated and taking care in isolation, so I trust I will be well.

‘Please do all you can to keep yourself and others protected from serious illness. #StayMaskedAndVaxxed.’

Lupita had been due to join Jessica Chastain, Penelope Cruz, Diane Kruger, Sebastian Stan, Fan Bingbing and director Simon Kinberg for virtual interviews promoting The 355 before catching the virus.

The film, which will be released on January 7, sees Lupita play former MI6 ally and computer specialist Khadijah, part of a group of international spies who must come together to stop a terrorist organisation from starting World War III.

The four top agents, played by Lupita, Penelope, Jessica and Diane, must retrieve a secret weapon that’s fallen into the wrong hands, while trying to evade villain Lin Mi Sheng, played by Fan, who is tracking them.

Coronavirus cases have been surging in the US due to the Omicron variant, and Lupita is the latest in a string of stars to test positive.

Others who have pulled out of planned appearances this week include Seth Meyers, who was forced to cancel filming for his show Late Night With Seth Meyers.

He tweeted earlier in the day: ‘The bad news is, I tested positive for Covid (thanks, 2022!) the good news is, I feel fine (thanks vaccines and booster!).

‘We are canceling the rest of the shows this week, so tune in next Monday to see what cool location we will try and pass off as a studio!!!’

The View was also forced to shift to a remote production plan after host Whoopi Goldberg also tested positive this week.