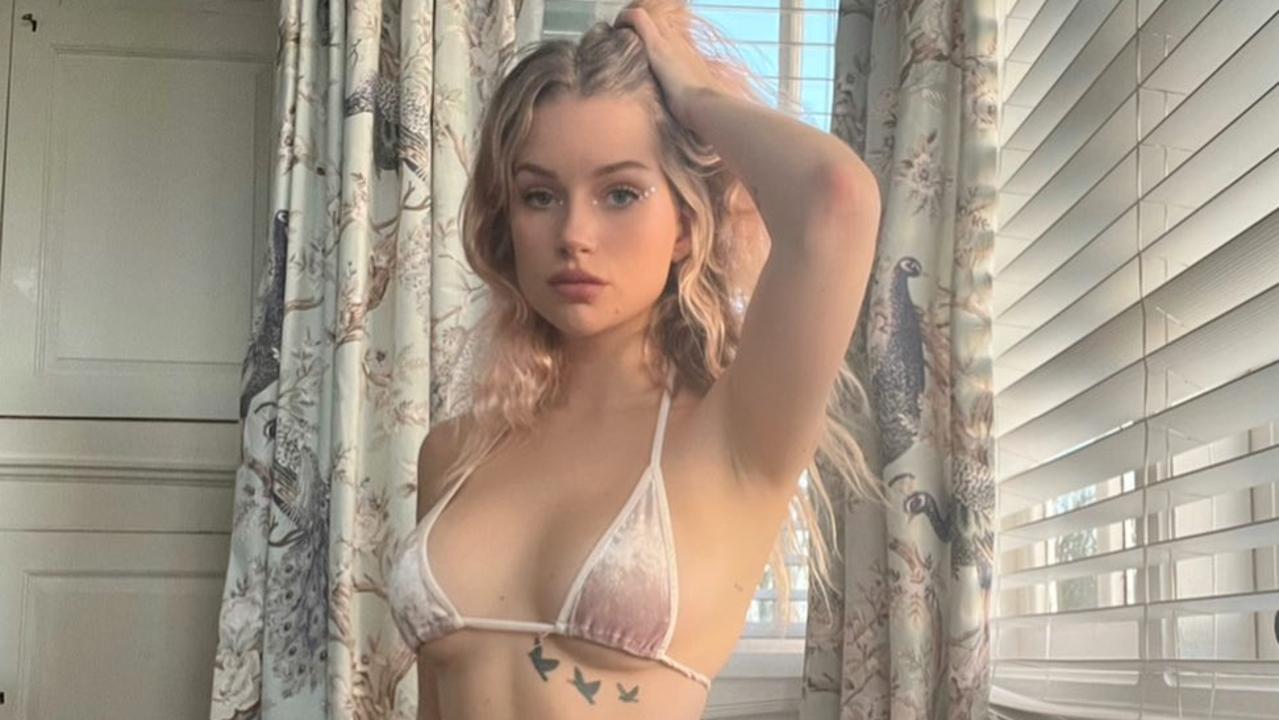 The half-sister of supermodel, Kate Moss, has given a bombshell interview, revealing what occurred to her in her early days as a teen mannequin.

Lottie Moss claims she was plied with alcohol and medicines by modelling company bosses.

In an interview which is about to stun the style business, she additionally says she was compelled to work in opposition to her will.

Lottie, 24, the half-sister of supermodel Kate, 48, was signed to a prime UK modelling company earlier than she was dropped final month.

Referring to drug use within the business, Lottie reckoned: “I think I just thought it was normal and I was going to these events and parties and I was exhausted.

“A lot of the time I would be showing up to set and I didn’t want to do it, I’d be crying my eyes out and they said, ‘we’ll just get you some drugs, you can have a drink and then you’ll be fine’.

“It was very much like that, ‘oh you’ll do this shoot, whether you’re sober or not. It’s going to happen’.

“I was at an event in Rome and I was crying my eyes out in the hotel and I was putting makeup on over my tears, it was bad.

“They were just like, ‘you only have to be downstairs for an hour’.

“I don’t think there were a lot of people in that industry that cared about my wellbeing I have to be real.”

She added: “It’s not a normal thing to do drugs. It shouldn’t be as normalised as it is in the celebrity or fashion industry.”

Lottie, in rehab for 28 days earlier this yr, additionally mentioned she felt beneath stress to be like Kate.

She informed the Call Her Daddy podcast: “They wanted me to be Kate Moss part two. I was told I had to lose weight.

“I was 18 and at New York Fashion Week. I had to get down to a 23in waist and I worked out until I got down to that size.

“I ate one piece of toast a day, I got there and, lo and behold, I wasn’t tall enough.

“No wonder I had problems, I was pushed into doing these things and getting to a certain weight.

“I’m surprised I never got an eating disorder.”

Lottie mentioned Kate, who additionally turned to drink and medicines whereas modelling, had been supportive of her stint in rehab.

She mentioned: “Me and my sister have never been that close, so we never really spoke about it until I was in rehab. She was great, she said, ‘I love you, you’re great’.”

She mentioned: “I wanted to empower myself. I love taking nude pictures. I love being proud of my body. Women in the adult industry need to be appreciated.”

“I decided to part ways with them [the agency] because I didn’t think it served me a purpose.

“I didn’t have a great time being with them, I lost myself.

“After rehab I needed to get rid of anything that had been holding me back and it was really holding me back being with an agency that I don’t think particularly embraced who I was.”

This story initially appeared in The Sun and has been reproduced with permission.