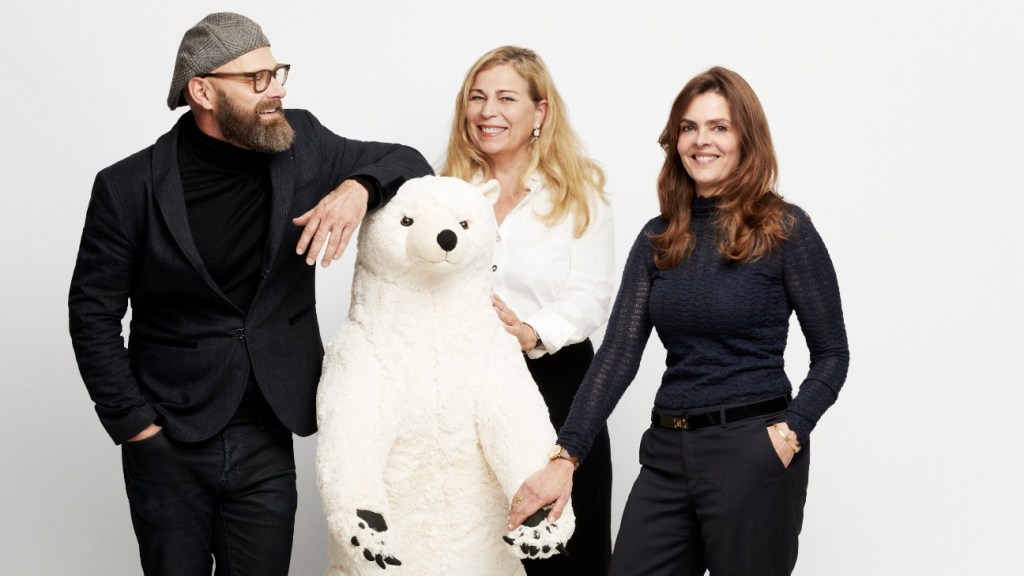 In the latest of a flurry of collaborations in the European independent film and TV scene, Danish group Creative Alliance, the production outfit headed by directors Lone Scherfig (The Kindness of Strangers, An Education) and Ole Christian Madsen (Flame & Citron) and producer/CEO Malene Blenkov (The Kindness of Strangers, Backstabbing for Beginners), has signed an exclusive production agreement with Nordisk Film Production, the production arm of Scandinavian giant Nordisk Film.

The two companies will form a Nordisk Film-Creative Alliance division that Blenkov will run and that will operate under the auspices of Nordisk Film Production.

“High-quality productions are in high demand and Creative Alliance has within a few years developed a line-up of new projects which we look forward to getting into production with a range of strong writers and directors,” Blenkov said in a statement. “This collaboration gives us the possibility of maintaining our unique profile while at the same time lending from Nordisk Film’s capacity and strength. We are looking forward to this shift and the synergies it will bring to be part of a larger organization. We see Nordisk Film as a grand Scandinavian, ambitious, creative community that we will enjoy contributing to.”

This new wave of consolidation and cooperation is being driven by the boom in global streaming, which has boosted demand for high-end series and feature films. Most international independents are too small to finance and produce big-budget series and films on their own so they are joining forces to be able to compete.