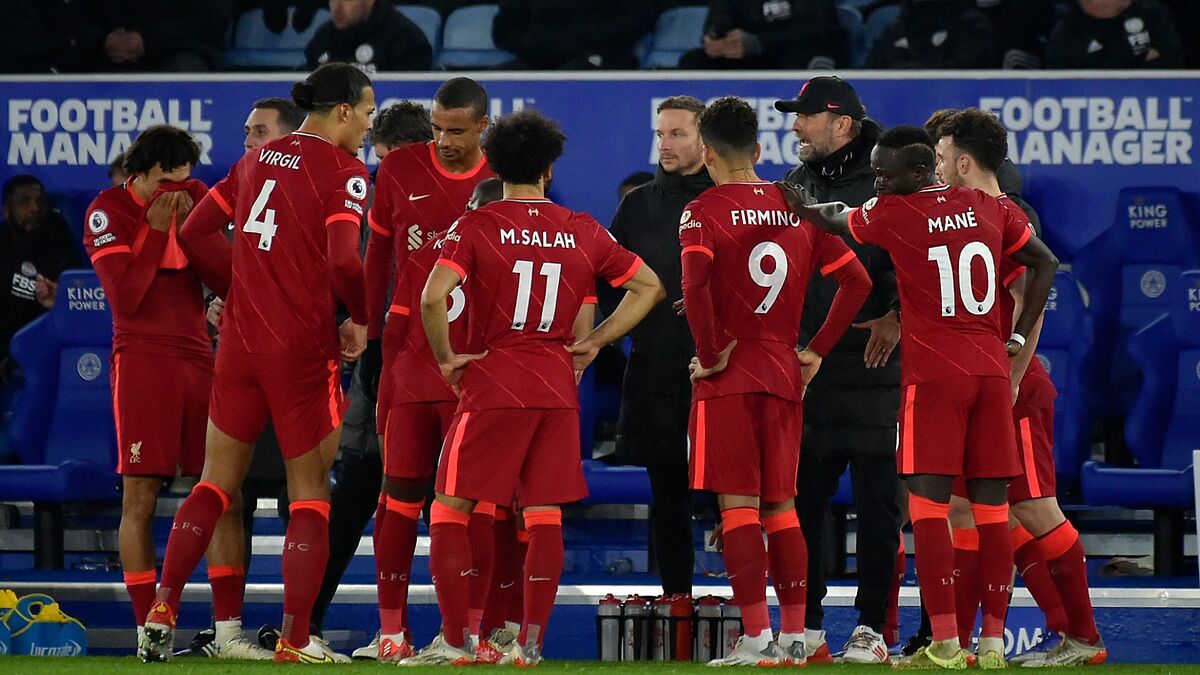 Liverpool’s match against Arsenal in the English League Cup semifinals was postponed Wednesday following a COVID-19 outbreak in Liverpool’s squad that has forced the club to close its training center.

The first-leg match that was scheduled to take place at Arsenal’s Emirates Stadium on Thursday will now be staged at Anfield on Jan. 13. The second leg will take place at the Emirates on Jan. 20.

Liverpool thanked Arsenal and the competition organizers for their understanding “as we continue to navigate through this challenging period.”

Pepijn Lijnders, the coach who has been filling in for Jurgen Klopp while the Liverpool manager is in isolation, was one of “multiple players and staff” who tested positive for COVID-19 in the latest round of checks on Tuesday, the club said.

Liverpool was already short of numbers due to previous COVID-19 cases, injuries and absences because of the African Cup of Nations, with Sadio Mane, Mohamed Salah and Naby Keita taking part in the tournament.

After consulting with public-health authorities, the club temporarily shut its first-team training facilities on Wednesday. Practice was canceled on Tuesday.

England has seen the most disruption caused by the coronavirus. Eighteen Premier League games have been postponed in recent weeks while other major European leagues have been on planned winter breaks.