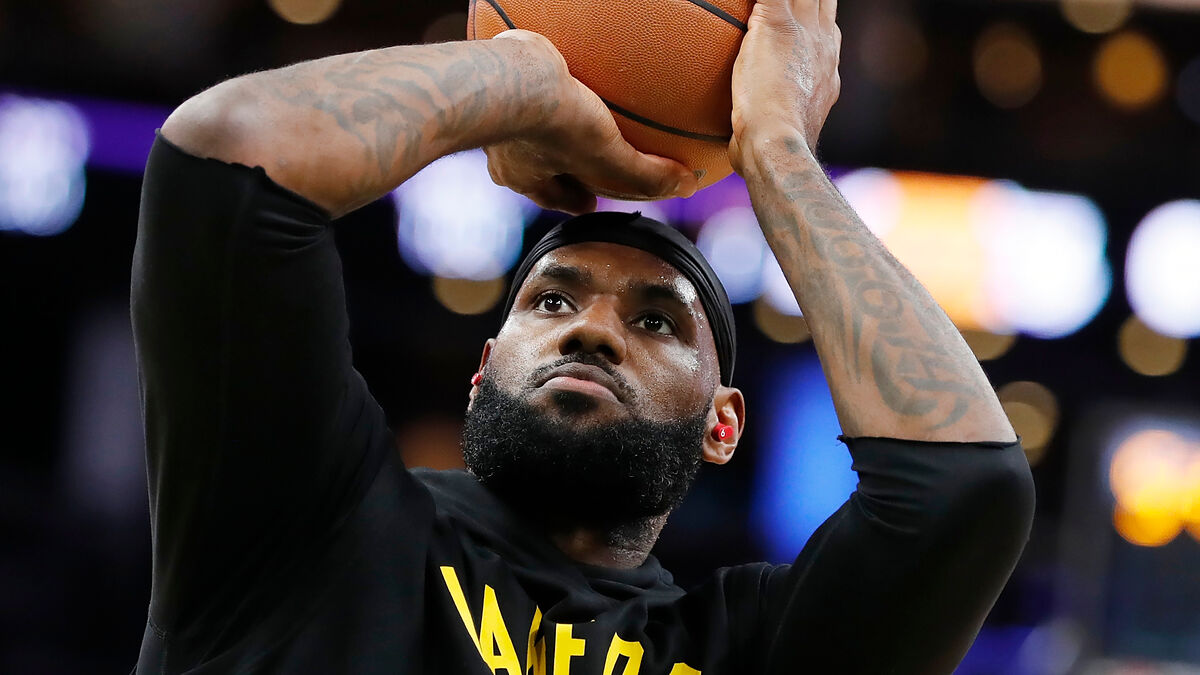 It has been confirmed that LeBron James is set to return from the abdominal muscle injury to play against the Boston Celtics today. Various sources have been confirming it throughout the day and we knew it was coming but there have been clues that are giving Lakers fans more hope. Finally, the Lakers confirmed James will start against the Boston Celtics at TD Garden tonight. It’s been nearly two months since the Lakers‘ biggest star had a chance to return. It was a bumpy ride for his teammates without him but it served them well-enough to practice for the times he’s not around. LeBron is no longer a youngster, he will need to get some rest every now and then.

Other stars such as Anthony Davies, Russel Westbrook and Carmelo Anthony did shine during select games but they were very inconsistent. James remains as the only Lakers star who can guarantee a victory when he is on the court. Playing against the Celtics (the Lakers’ all-time rivals) must be enough motivation for the ‘King’ to perform as well as he possibly can. Inside the starting lineup for tonight, James will play alongside Anthony Davies, Russell Westbrook, Talen Horton-Tucker and Avery Bradley. This can potentially be a championship-winning squad for the remains of the season if nobody else falls injured.

Which clues did LeBron leave before his return?

Starting with his traditional walk out picture with all his swagger, LeBron gave the fans a taste of what his return can be. After that, he jumped on the court to shoot soem warmup hoops and a part of the crowd went crazy. Even though he is playing in Boston, people love the chance at watching LeBron James play live, especially now that he is in the twilight of his career. Despite being a veteran, LeBron is still one of the biggest stars in the NBA and every single rival should fear his return. Tonight, he needed to feel the court below his feet in order to get people hyped. The ‘King’ is offcially back.