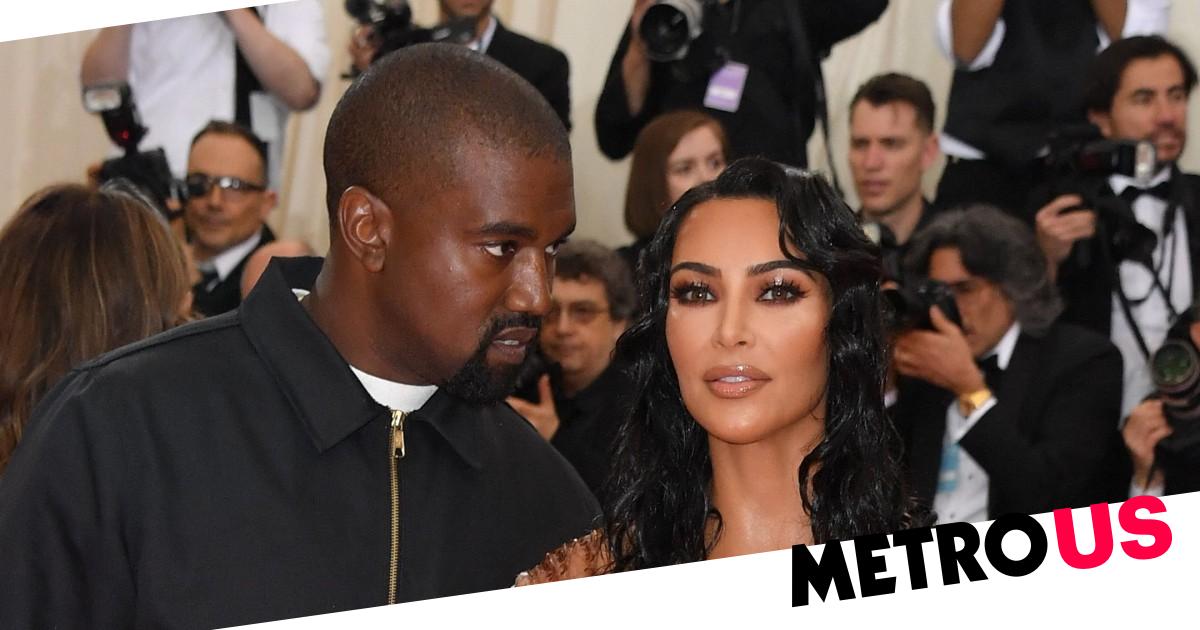 Kim Kardashian and Kanye West – now known as Ye – may be finalizing their divorce but the pair are still working closely when it comes to business.

As the parents of four approach the one-year mark of their divorce filing, it’s clear there’s no shortage of respect between the former husband and wife.

In fact, the Keeping With The Kardashians star has revealed that the 44-year-old rap icon is still her business partner and has been guiding her brand, Skims.

Speaking to WSJ Magazine, the 41-year-old mogul stated: ‘He has a piece of Skims himself and gives [the team] inspiration but also information… I think he enjoys the process.’

The KKW Beauty and KKW Fragrance founder declared: ‘Kanye will always be the most inspirational person to me.’

The entrepreneur filed for a divorce from her rapper husband in February of this year.

So far, the couple, who share children North, eight, Saint, five, Chicago, three, and Psalm, two – have managed to maintain a good friendship despite the split.

The reality star made the praising comments after being named the 2021 Brand Innovator for the publication’s upcoming Innovator Awards.

Kim launched Skims back in September 2019 and knew from the get-go what she wanted to achieve with the shapewear brand.

Emma Grede – who is the founding partner of the brand and co-founder of her sister Khloe Kardashian’s Good American apparel label – said: ‘Skims was Kim’s idea since she was making her own shapewear back in the day by dyeing it with tea bags to match her skin tone. She had a very clear idea.

‘And I imagine that seeing what I did with Good American made me look like a good and attractive business partner to her – there’s a trust level there. Kim can choose to work with anyone she wants in the whole world, but I really know the product.’