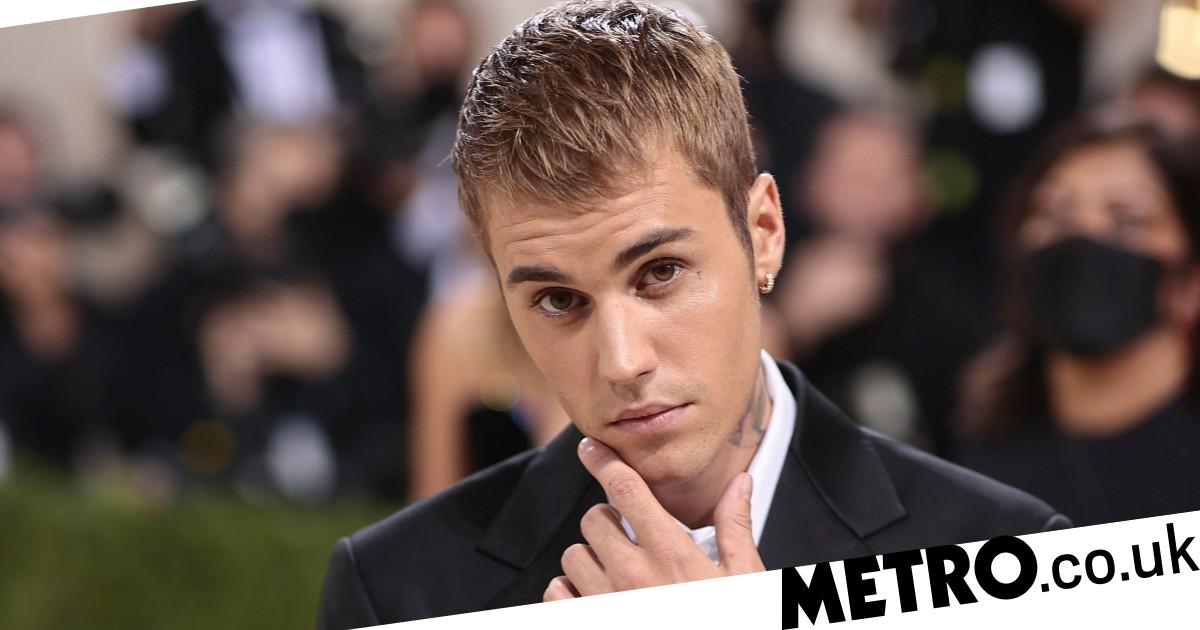 The fiancee of slain journalist Jamal Khashoggi has issued a plea to Justin Bieber: don’t perform in Saudi Arabia.

The singer is set to perform at the country’s first Formula One Grand Prix in Jeddah next month, alongside A$AP Rocky, David Guetta and Jason Derulo, however Hatice Cengiz has urged him to cancel.

Cengiz said Bieber’s withdrawal from the December 5 event would ‘send a powerful message’ following the murder of her partner, Khashoggi, who was a prominent critic of the Saudi regime.

In 2018, after going to pick up marriage documents, the 60-year-old was murdered by operatives at its consulate in Istanbul. He never left the building, with his body dismembered as Cengiz waited outside.

The editor-in-chief of Al-Arab News Channel and newspaper Al Watan had been a critic of the Saudi government and its crown prince, Mohammed bin Salman, and had previously put himself in self-imposed exile from the country.

In an open letter published by The Washington Post, Cengiz wrote to Bieber: ‘Do not sing for the murderers of my beloved Jama.’

She went on to add the singer had an opportunity to show his ‘name and talent will not be used to restore the reputation of a regime that kills its critics’.

Cengiz wrote: ‘Please speak out and condemn his killer, Mohammed bin Salman. Your voice will be heard by millions.

‘If you refuse to be a pawn of MBS, your message will be loud and clear: I do not perform for dictators. I choose justice and freedom over money.’

She pleaded: ‘I know that you are dedicated to your fans and are traveling to Saudi Arabia on their behalf. However, there are hundreds of Saudis, of all ages, backgrounds and religious beliefs, languishing in prison, punished for merely expressing their opposition to the merciless Saudi dictatorship of MBS.’

They later confessed to his killing, which they claimed happened in a ‘fist fight’.

Despite repeatedly denying any involvement in his death, a US intelligence report released by the Biden administration in February implicated Mohammed bin Salman, effectively the kingdom’s ruler, in Khashoggi’s assassination, but spared him any direct punishment.

As well as Cengiz, Human Rights Watch urged the performers scheduled to appear at the Grand Prix ‘to speak out publicly on rights issues or, when reputation-laundering is the primary purpose, not participate’.

The advocacy group said: ‘Saudi Arabia has a history of using celebrities and major international events to deflect scrutiny from its pervasive abuses.’

MORE : Hailey Bieber reveals effect Justin’s depression had on marriage: ‘Now would not be the time to give up on him’