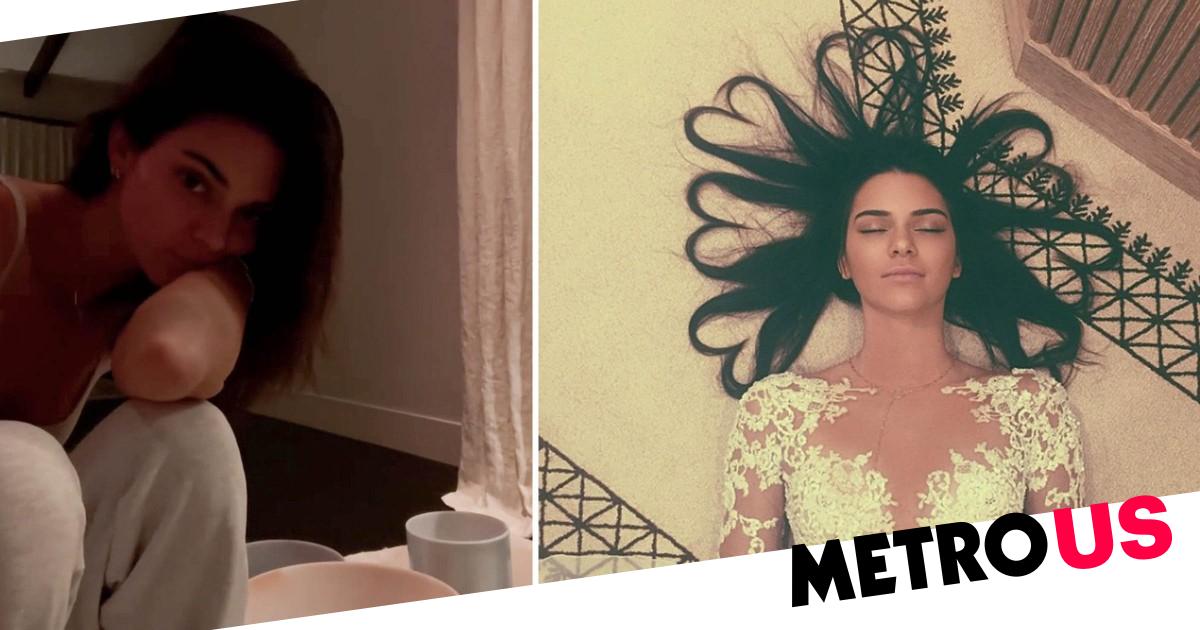 It’s happy days for Kendall Jenner as she celebrates a mega Instagram milestone.

The model, 26, now has a jaw-dropping 200million followers on the site, all hanging on her every word and desperate for pics of her famous family and killer outfits.

The reality star used her platform to send out ‘positive vibes’ to her fans, thanking them for their support.

Sharing a photo of a dreamy beach sunset along with inspirational artwork, she wrote: ‘200m of you! i love you and hiiii.

‘i’m sending only the most positive vibes and a virtual group hug! take care of yourself, love yourself, remind yourself everyday how wonderful you are!’

Kendall has been making waves on Instagram for years, and at one point had the most liked photo on the site with a stunning snap of her hair shaped into hearts around her head.

With 882 posts and counting, it’s rare for anything she posts to not get millions of likes, with a recent snap of her at the 2021 Met Gala boasting 13.1m likes so far.

Kendall frequently shares her high-fashion photoshoots on Instagram, and most recently covered Vogue Germany, posting the smiley pics for her fans to enjoy.

But despite her eye-watering follower count, Kendall is still only the third most followed member of the Kardashian family.

Sitting above her in second place is Kim Kardashian with 264m, and taking the top spot is little sister Kylie with a staggering 282m.

But 200m is certainly not a number to turn your nose up at and, to put it into perspective, President of the United States Joe Biden has 17m.

As for the rest of the Kardashian clan, Khloe will surely be celebrating 200m soon, as she’s currently on 197m, with Kourtney boasting 150m.

At the bottom of the list is brother Rob Kardashian, who opts to stay out of the limelight but still has an impressive 2m followers.

Alongside her new venture, the Kardashians are currently in the middle of filming their new reality show after their iconic Keeping Up With The Kardashians came to an end after 20 seasons.