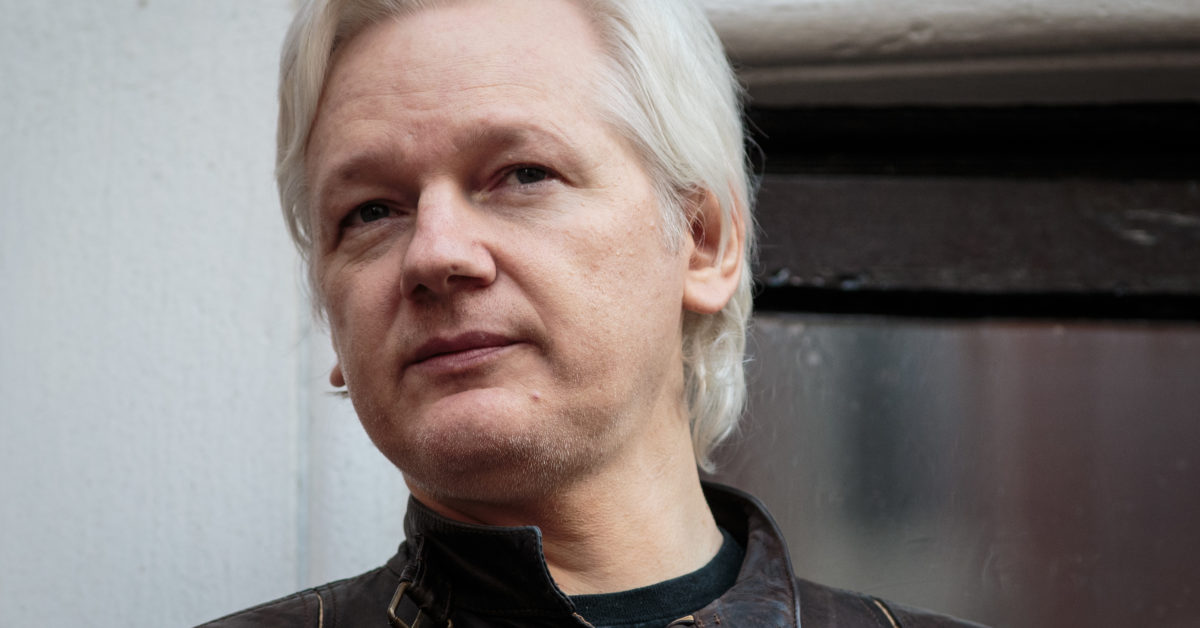 Julian Assange can be extradited from the U.K. to the U.S. to face espionage charges, the High Court in London ruled Friday, dealing a major blow to the WikiLeaks founder.

The High Court was on Friday assuaged by U.S. assurances that 50-year-old Assange would not be held under the strictest of prison restrictions unless he committed a future act that merited those measures.

Assange’s lawyers had argued the assurances over his future treatment were “meaningless” and “vague.”

The U.S. wants Assange extradited from the U.K., where he is currently in prison, to try him in an American court on charges of conspiring to hack into U.S. military databases to acquire and disclose national defense information.

WikiLeaks published thousands of confidential diplomatic and military classified documents in 2010 and 2011 related to the Afghanistan and Iraq wars. U.S. prosecutors said the massive leak endangered hundreds of lives and that Assange was aware of the dangers, prompting a U.S. criminal investigation to prosecute him under the Espionage Act.

Assange could face up to 175 years in prison if convicted in the U.S. Options to appeal Friday’s ruling remain open to his legal team.