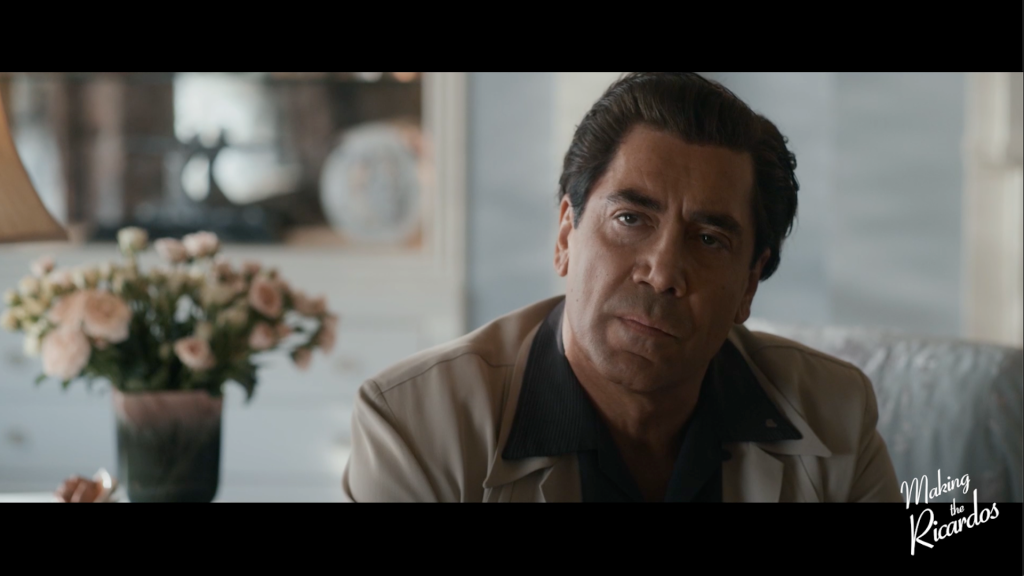 This series was created in paid partnership with Amazon Studios.

The spotlight is on Javier Bardem and his portrayal of the legendary Desi Arnaz in the second episode of “Making the Ricardos,” The Hollywood Reporter and Amazon Studios’ three-part documentary and podcast series that presents a behind-the-scenes look into the new film Being the Ricardos while exploring the legacy of I Love Lucy.

In this episode, “The Innovator,” Bardem reflects on Arnaz’s groundbreaking contributions to entertainment and culture – including his work on both sides of the camera in I Love Lucy, his musical talent, and his indelible mark on representation in Hollywood.

Watch the video episode above and listen to the full, uncut podcast interview below.