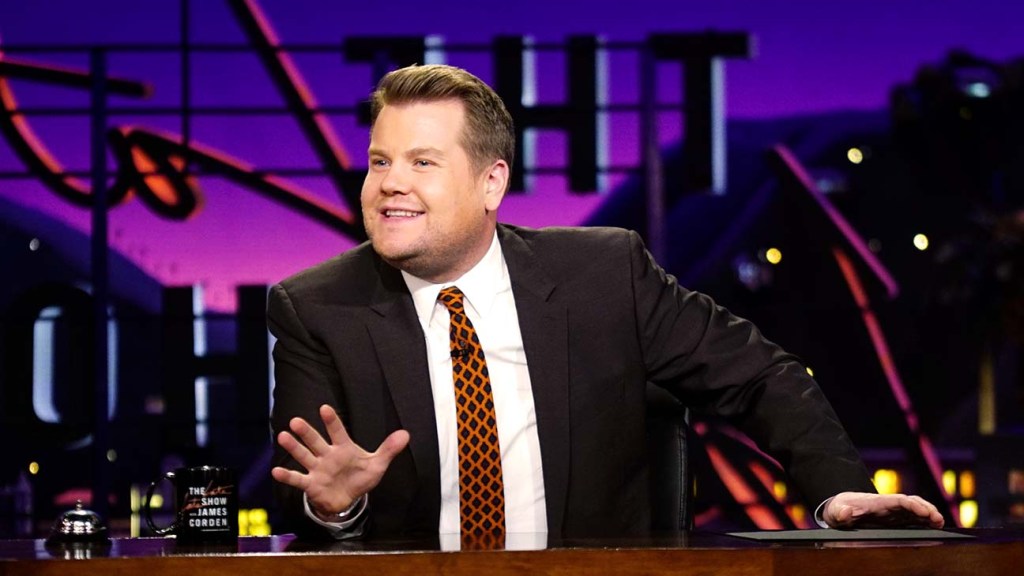 James Corden announced that he has tested positive for COVID-19.

In an Instagram post shared Thursday, the Late Late Show host revealed his breakthrough diagnosis. “I just tested positive for covid 19,” Corden wrote. “I’m fully vaccinated, boosted, and because of this, am fortunate enough to say I feel completely fine.”

He also announced that CBS’ The Late Late Show “will be off the air for the next few days.”

Corden’s positive test follows fellow late-night hosts also revealing their breakthrough diagnoses. Late Night host Seth Meyers announced earlier this week that he had tested positive for COVID-19 and was feeling fine thanks to his vaccines and booster. Meyers canceled his Late Night shows for the upcoming week.

“We are canceling the rest of the shows this week, so tune in next Monday to see what cool location we will try and pass off as a studio,” he tweeted.

Meanwhile, Jimmy Fallon revealed in an Instagram post that he had tested positive over the holiday break. The late-night host shared a photo of himself masked in an isolation room writing, “Hey guys, on the first day of our holiday break I tested positive for Covid. I was vaccinated and boostered which made me lucky enough to only have mild symptoms.” He also thanked NBC “for taking the testing protocols so seriously and doing a great job.” Fallon recovered in time for The Tonight Show’s Monday return from break.