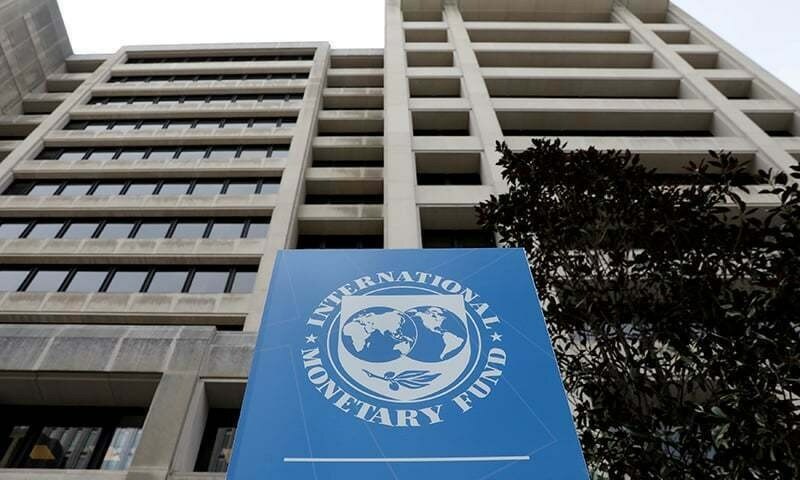 The International Monetary Fund (IMF) on Wednesday emphasised upon Pakistan the urgency of “removing fuel and energy subsidies” to realize programme goals.

Finance Minister Miftah Ismail had earlier this week stated he would convey to the IMF that gas and vitality subsidies — which have been launched by the earlier PTI authorities — couldn’t be reversed because the “nation cannot endure it”.

But in an announcement issued earlier at the moment, the IMF stated it had “emphasised the urgency of concrete policy actions, including in the context of removing fuel and energy subsidies and the FY2023 budget, to achieve program objectives”.

According to the IMF, the mission held “highly constructive discussions” with the Pakistani authorities geared toward reaching an settlement on insurance policies and reforms that might result in the conclusion of the pending seventh overview of the authorities’ reform programme.

It stated the appreciable progress was made throughout the mission, together with on the necessity to proceed to handle excessive inflation and the elevated fiscal and present account deficits, whereas making certain satisfactory safety for probably the most weak.

“In this regard, the further increase in policy rates implemented on May 23 was a welcome step. On the fiscal side, there have been deviations from the policies agreed upon in the last review, partly reflecting the fuel and power subsidies announced by the authorities in February.”

Meanwhile, Foreign Minister Bilawal Bhutto-Zardari stated the continued bailout deal between Pakistan and the IMF was “outdated” given a lot of world crises.

“This IMF deal is not based on ground realities, and the context has absolutely changed from the time that this deal was negotiated,” Bilawal instructed Reuters on the sidelines of the World Economic Forum.

He stated it might be justified for Pakistan to plead this case earlier than the IMF in [current talks.

Terming the deal “outdated” he said it would be unfair and unrealistic to expect a developing country like Pakistan to navigate geopolitical issues under the current agreements.

“We have to engage with the IMF and we have to keep Pakistan’s word to the international community … However, going forward, it is very legitimate for Pakistan to plead its case,” Bilawal said.

The newly-elected government began talks with the Fund a week ago over the release of a $1 billion tranche under an Extended Fund Facility, a process slowed by concerns about the pace of economic reforms in the country.

A $6 billion IMF bailout package signed by former prime minister Imran Khan in 2019 has never been fully implemented because his government reneged on agreements to cut or end some subsidies and to improve revenue and tax collection.

Islamabad has so far received $3bn, with the programme due to end later this year. Officials are seeking an extension to the programme through to June 2023, as well as the release of the next tranche of $1bn.

The PSX and the rupee have both come under pressure over the past week as the government has failed to take decisive economic decisions, most prominent among which is a reversal of fuel subsidies.

Analysts and experts have linked the economic pressure to uncertainty over the continuation of the IMF loan programme coupled with a rising oil import bill and widening trade deficit.

Dawn‘s editorial on May 11 noted that the most important factor behind the erosion of investor sentiment was the failure of the new coalition government to come up with a credible plan to take politically tough decisions to fix the economy. For example, it continuously decided against the reversal of the fiscally unsustainable fuel and energy subsidies, which is the ‘prior action’ that IMF wants it to take before it agrees to restart funding.

In recent meetings with Ismail, the IMF linked the continuation of its loan programme with the reversal of fuel subsidies, which were introduced by the previous government. However, Prime Minister Shehbaz Sharif has multiple times rejected summaries by the Oil and Gas Regulatory Authority and the finance ministry to increase fuel prices.

The PTI had announced a four-month freeze (until June 30) on petrol and electricity prices on February 28 as part of a series of measures to bring relief to the public.

At the time, and even after coming into power last month, the PML-N and other parties part of the new coalition government had severely criticised Imran Khan’s government for “derailing” the IMF programme through unfunded fuel subsidies. But despite being at the helm for over a month, these parties have not reversed the subsidies; although the finance minister has repeatedly said these subsidies are not feasible and are costing the government Rs120 billion a month.

Earlier this month, Ismail said petrol should have been priced at Rs245 per litre according to the agreement the former government did with the IMF. However, the PML-N led government was still selling it at Rs145 per litre and would try its best to maintain that price, he added — a sign that the new government is finding it difficult to take a decision that might be unpopular with its voters.

In an editorial published on May 13, Dawn said that the PML-N was caught up in ‘private consultations’ — a reference to the senior leadership’s trip to London to meet with Nawaz Sharif — as panic continues to grow over its inability to start working on fixing the economy.

The editorial called for the PML-N to firmly decide its future course of action, saying: “It’s time to lead or get out of the way.”