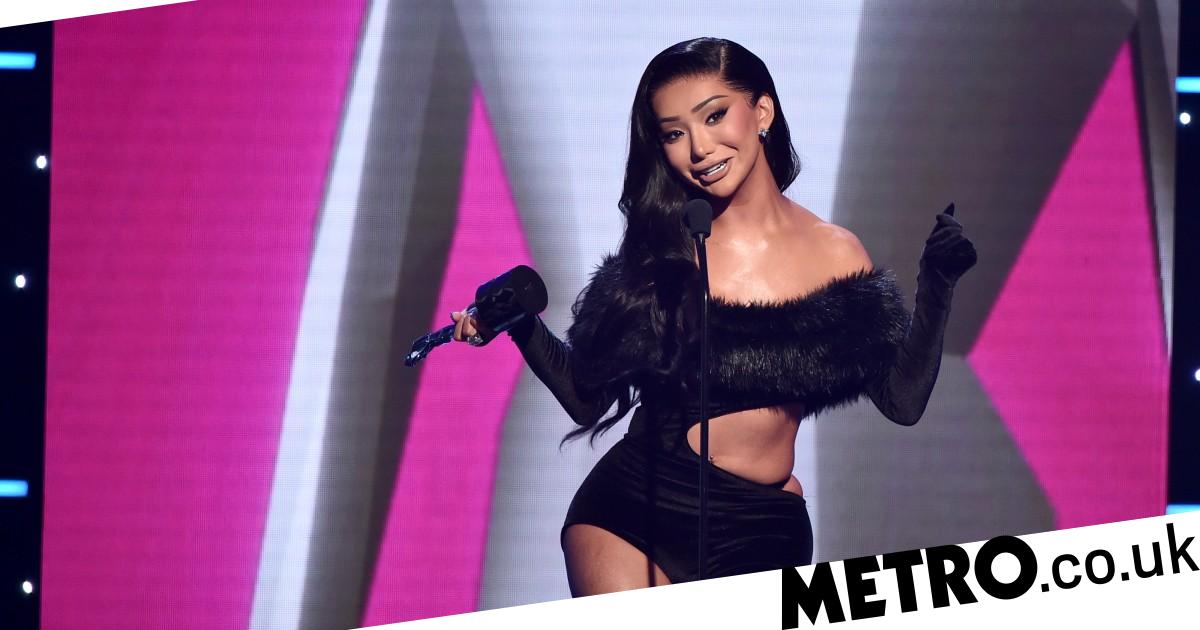 Hype House has officially kicked off on Netflix, giving viewers a glimpse into the lives of some of the world’s most famous TikTok stars.

Stars including Nikita Dragun, Chase Hudson, Thomas Petrou, Alex Warren, and Kovur Annon are among the stars letting viewers into their lives in the new reality show.

Consisting of 10 episodes, the series follows the group of friends, who have millions of TikTok followers between them.

One stand-out star has been Nikita Dragun.

Boasting a following of more than 14million on TikTok, nine million on Instagram, and three million on YouTube, it’s safe to say people are a little fascinated by her and her life.

How old is Nikita Dragun?

She’s known for her for her beauty videos, and has also spoken openly about her transition as a transgender woman, after coming out in her teens.

Who is Nikita Dragun dating?

Nikita is currently thought to be single, but has had some public romances.

She’s previously enjoyed a fling with Too Hot To Handle star Harry Jowsey, and has been linked to TikTok star Chase Stobbe.

She was also forced to deny that she was dating TikTok star Alejandro Rosario, telling a follower: ‘You don’t need to create a false narrative just to get likes on your comment. We are just friends.’

Hype House is out on Netflix now.


MORE : After Life: Ricky Gervais admits he ‘wishes he could do season 4’ ahead of third and final series on Netflix

MORE : Netflix drops trailer for new gruesome Korean horror series All Of Us Are Dead and it looks absolutely terrifying