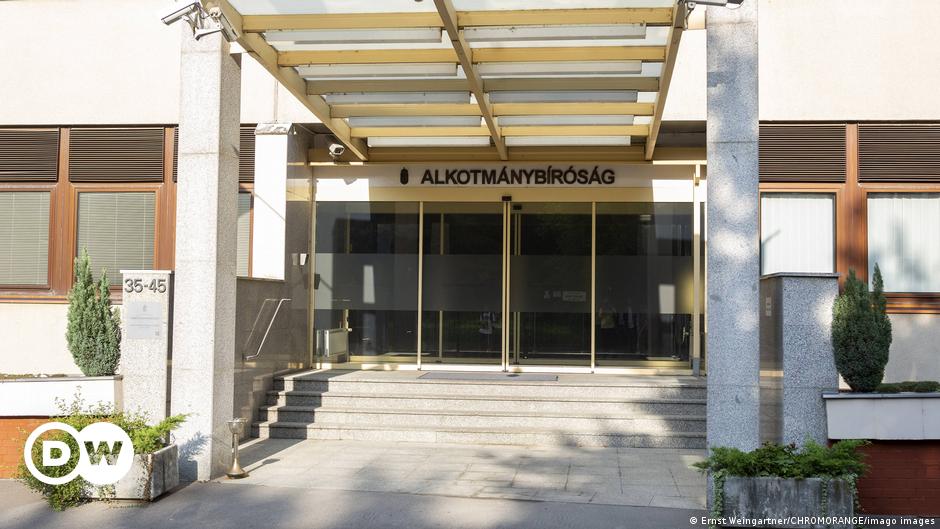 Hungary has the right to apply its own measures in areas where the European Union has yet to take adequate steps for common implementation of EU rules, the country’s Constitutional Court ruled on Friday.

The court has been considering a challenge by Prime Minister Viktor Orban’s government to an EU court finding that Budapest had broken EU laws designed to protect refugees by deporting them to the Serbian border.

What exactly did the court rule?

Judges ruled that “Hungary shall be entitled, in accordance with the presumption of reserved sovereignty, to exercise the relevant non-exclusive field of competence of the EU, until the institutions of the European Union take the measures necessary to ensure the effectiveness of the joint exercise of competences.”

The court also ruled that Hungary can also rule on whether a person can remain in the country, where there is “incomplete effectiveness” in terms of EU rules.

Judges also said that Hungary’s constitution protects the “inalienable right” of the country to “determine its territorial unity, population, form of government and State structure.”

However, the Hungarian court said it did not examine whether EU law had primacy over Hungarian law with respect to the government’s immigration stance.

Last month, the European Court of Justice ruled that Hungary had failed to fulfill its obligations under EU law with its rule that consider asylum applications inadmissible if the asylum seeker arrived in Hungary via a third country considered safe.

Secondly, judges found that the Budapest government also went against EU law by criminalizing certain activities of providing assistance in making or lodging an application for asylum in its territory.

The challenge to the EU court’s ruling was made by Hungarian Justice Minister Judit Varga.

Varga argues that implementing the ruling by the European Court of Justice would result in many migrants staying in Hungary permanently.

Migration still a bone of contention

Hungarian Prime Minister Viktor Orban has been one of the most strident opponents of mass immigration to Europe from the Middle East and Asia.

In 2016, he held a referendum against an EU scheme to settle migrants in member states, which Hungarian voters overwhelmingly opposed.

In power since 2010, Orban has relished conflict with EU institutions, portraying himself as a champion of Hungary’s national interests.

Ahead of Friday’s ruling, Orban said if the court decided in favor of his government, he would push for the EU to reform its rules on immigration.

“The reality of immigration is not in Brussels, but on the Hungarian border, the Polish border and in the ports of Italy,” Orban said. “We need to tackle the problems that have emerged, and change the rules.”