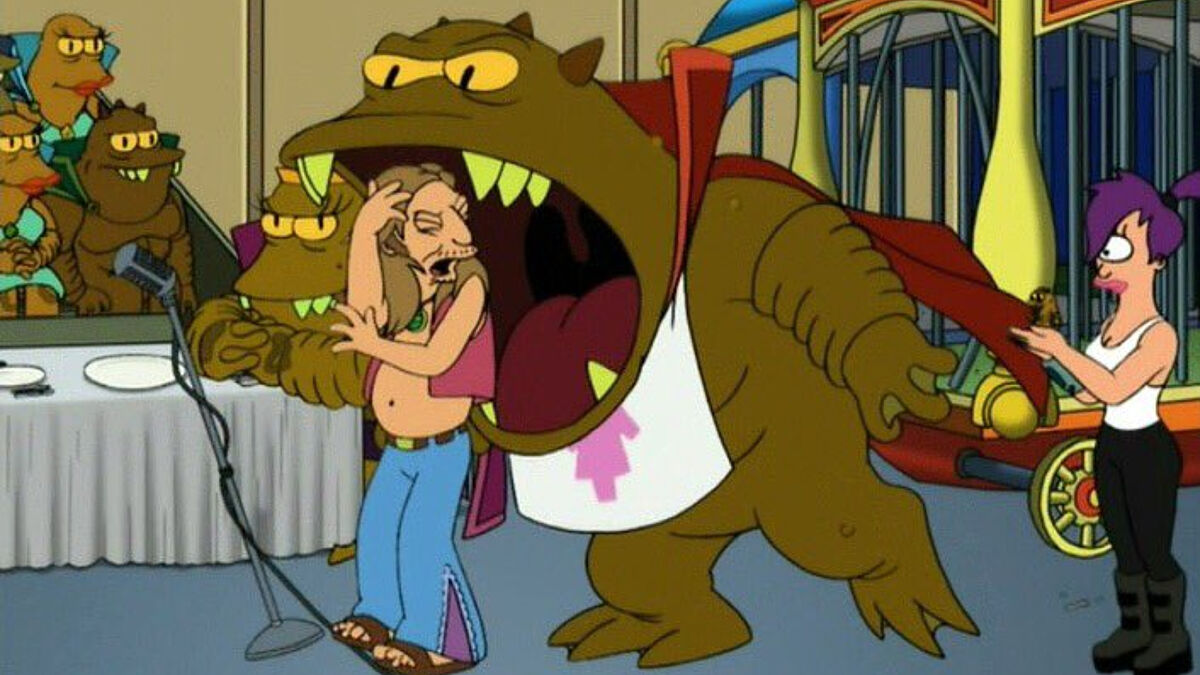 If you were wondering why the name Omicron sounded familiar, perhaps it’s because you’ve heardit before on the hit series ‘Futurama‘ created by Matt Groening. That’s right, the new COVID variant was named Omicron, which is the 14th letter in the Greek alphabet and initially didn’t sound threatening at all. However, those who have seen Futurama are fully aware that the main antagonist comes from a planet named Omicron Persei 8. His name is Lrrr but it’s really pronounced ‘Lurrr‘. Twitter users went crazy as soon as the World Health Organization made this name public. There are all type of reactions to this new name that all ‘Futurama‘ fans find familiar.

This show was created by Matt Groening, who is famously known for also creating ‘The Simpsons’. However, ‘Futurama‘ is an entirely different concept compared to his most popular creation with a heavy sci-fi influence. It debuted in 1999 and it lasted until 2013. Now that the show suddenly became popular again, Matt Groening probably doesn’t like the reason behind it. Although a comical character, Lrrr is still a villain and he was always up to no good in the show. Hopefully this new variant doesn’t have intentions as terrible as Lrrr had throughout the entire ‘Futurama‘ run.

What are the Omicron variant’s characteristics?

All joking aside, it’s important to mention what the main characteristics we know so far about this Omicron variant. Let’s start with what we do know, which is alarmingly little. Variant B.1.1.529 A.K.A. Omicron was identified first in South Africa but it has also been identified in Botswana, Hong Kong, Belgium, the United Kingdom and at least another five countries. The first confirmed specimen of this variant was collected back in November 9, the WHO said on Friday. It is highly transmisible (more than the Delta variant), it has 30+ different mutations. What we.still don’t know is how efective current vaccines are to it and we won’t until two more weeks have passed. That’s the time table the WHO is offering to gather as much data as they can from this new Omicron variant.