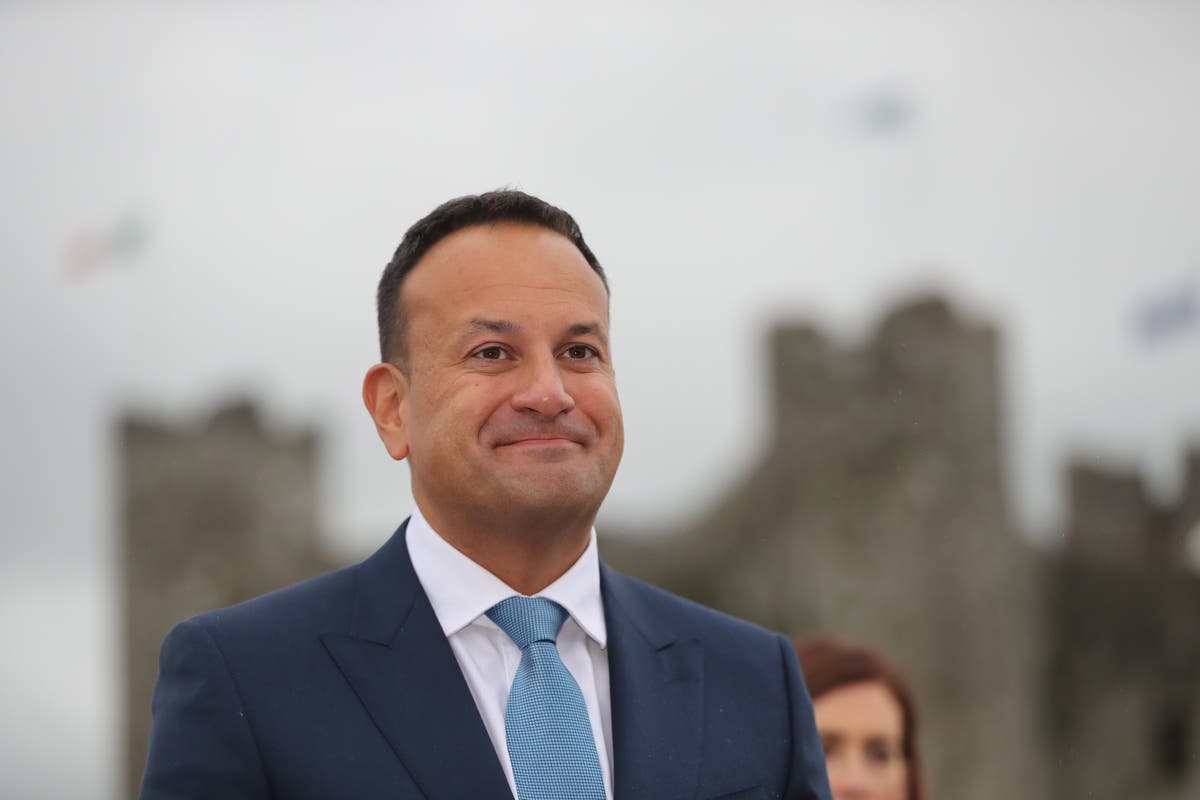 People should see cheaper energy bills in the New Year on foot of Government efforts to tackle inflation, Tanaiste Leo Varadkar has said.

It comes as data from the Central Statistics Office showed the annual rate of inflation rose to 5.3% in November, its highest in 20 years.

Mr Varadkar told the Dail the Government is developing specific measures to tackle increases in gas and electricity prices, which have skyrocketed in the past year.

He said: “The cost of living in Ireland is rising, it’s rising very fast.

“After more than a decade of little or no inflation, we now see prices rising at a rate of more than 5% a year. I don’t think we’ve seen that maybe in 20 years.

He added: “In relation to energy prices in particular, the Government is aware of the European toolbox and the options that are available to us to assist families and households in particular, with the high cost of energy.

“That’s currently under consideration at the moment.

“Now we’d certainly like to do something that would help with electricity bills and maybe gas bills as well.

“Minister Donohoe (Finance), Minister McGrath (Public Expenditure) and Minister Ryan (Environment) are working on that at the moment.

“We’d hope to be in a position to make a decision on that in the near future, so that people will see the effect of that in the bills that they receive in the new year, being a little bit less than perhaps they expected.”

He outlined a number of measures to take effect in January that would also help households.

He said: “We do need to help and Government is helping in at least four ways; pay increases, welfare and pension increases, a reduction of personal taxation and also help with the cost of living for a number of services.”

Mr Varadkar was responding to questions from Sinn Fein’s Pearse Doherty, who said consumers had been hit with 35 hikes in their energy bills this year.

He cited research by price comparison website Bonkers.ie, which showed “that those price hikes could increase the annual household energy bill by as much as 1300 euro.”

Mr Doherty said countries across Europe, where energy bills are cheaper than in Ireland, have already taken steps to address inflationary costs.

He said: “In Spain, we see that VAT on electricity bills was slashed by 11%.

“In Italy, the Government launched a package worth 6.2 billion euros to protect households from rising energy prices to the end of the year.

“But this Government has done nothing, despite the fact that we in this State have the highest energy prices in Europe.”

He accused the Government of delaying taking action until the winter months have passed and the issues subsided.

He said: “There seems to be a kind of trend here. We had the same thing when you were going to roll out free antigen tests and then sure, Lidl and all that sorted it out for you.

“It’s likely that the same thing will happen here.

“You will take so long to actually come up with a scheme that the weather will have got better.

“We’ll be into the spring or the summer, and you’ll say sure it’s not needed any longer.”