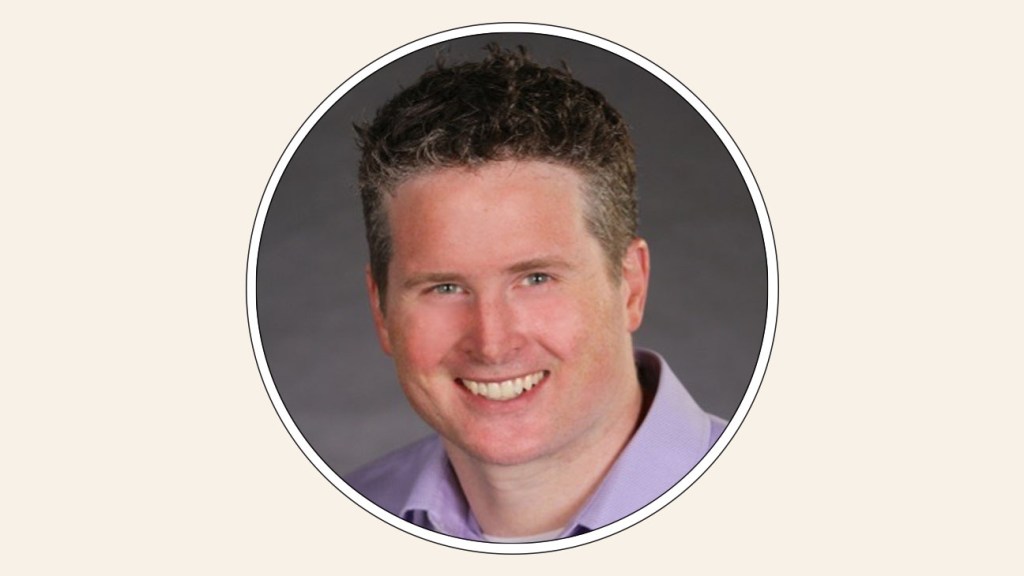 Hasbro has named Chris Cocks to succeed the late Brian Goldner as CEO of the toymaker giant.

The executive is being promoted from his current role as president and COO of Hasbro’s Wizards of the Coast and digital gaming divisions, and also succeeds interim CEO Rich Stoddart who stepped into the role after Goldner died on Oct. 18, 2021.

In other management changes, Eric Nyman has been named president and COO of Hasbro and Stoddart will become chair of the board at the toy maker in Feb. 2022. “In Chris, we have chosen a leader uniquely positioned to execute and evolve Hasbro’s brand blueprint strategy while continuing to generate growth and deliver strong shareholder returns,” Tracy Leinbach, the current chair of the board, said in a statement.

Cocks steps into the CEO role after Goldner transitioned the company from a traditional toymaker into new areas like gaming, movies and television, including via its 2019 acquisition of Entertainment One. A number of Hasbro toy brands, including Transformers, G.I. Joe and My Little Pony, have been turned into films and TV shows, with the most recent film, Snake Eyes, based on the G.I. Joe franchise, released by Paramount in July 2021.

“Hasbro has amazing brands, gifted storytellers and unique entertainment assets, and I am humbled to step into the position of CEO at this important time and to build on the strong foundation Brian created,” Cocks said in his own statement. The exec joined Hasbro in 2016 from Microsoft.