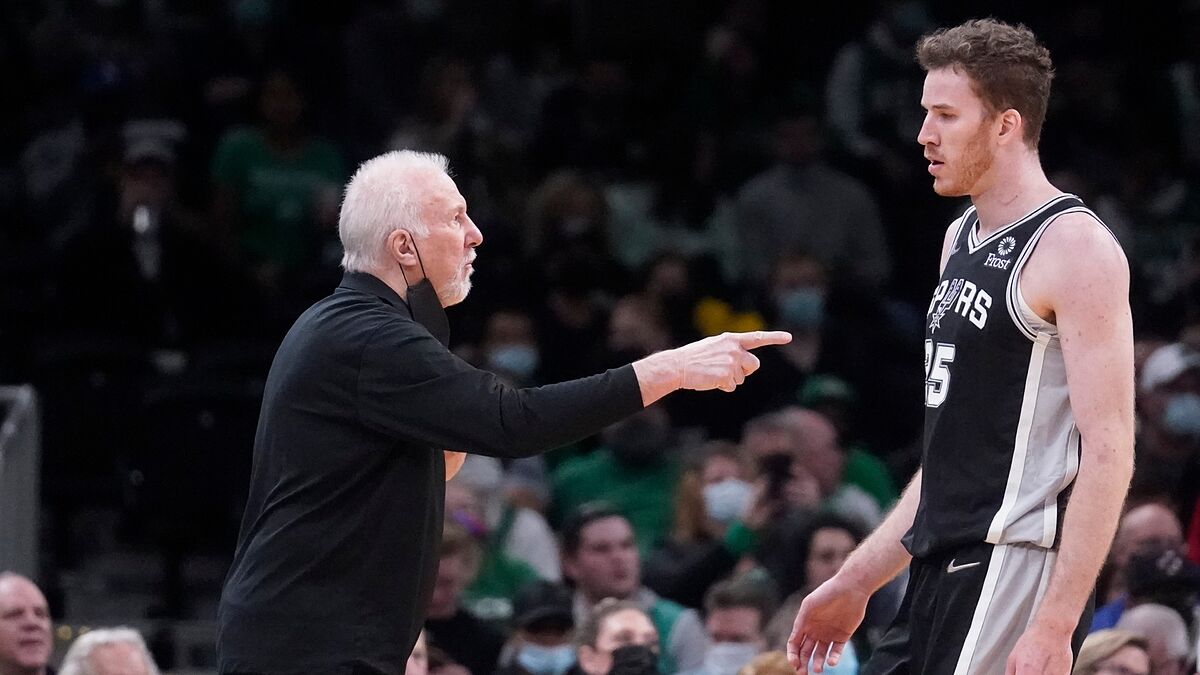 
Gregg Popovich has many records throughout his impressive career as a professional basketball coach, most of them are with the San Antonio Spurs. One of them is quite unique but he isn’t alon in the category. Last summer, Gregg Popovich took the United States National Team to win the Olympic Gold Medal in Tokyo 2020. He joined Chuck Daily, Lenny Wilkens and Rudy Tomjanovich as the only coaches to win the Gold Medal with the USA and the NBA Championship with a franchise. But what he did on Wednesday sets him completely apart from all the other NBA coaches before him. Gregg Popovich just became an even bigger legend than he was after Tokyo 2020.

The milestone couldn’t be more timely against one of the most successful NBA teams of all time. The venue was also a historic one. It was a perfect evening for Popovich to get his unique milestone and celebrate it as much as he could. The Boston Celtics received the San Antonio Spurs at TD Garden with this inevitable milestone on the horizon. No matter the result, Popovich coached his game No. 2,000 tonight and he was recognized for it. But the result was even better for him as the Spurs defeated Boston with a dramatic 99-97 result. despite Jaylen Brown’s 30 points, the Spurs were the better team overall this evening.

Out of all the 2,000 games, Gregg Popovich has won a total of 1,325 which leaves him with 66,5% winning percentage. The Spurs coach will always remain as one of the best in the game during the modern era who still today is regarded as the wise man in basketball. It’s not coicidence he was selected to coach the United States National Team during the previous Olympics.That honor only goes to the ones with the necessary pedigree to take the best American players to represent the country as best as they possibly can.