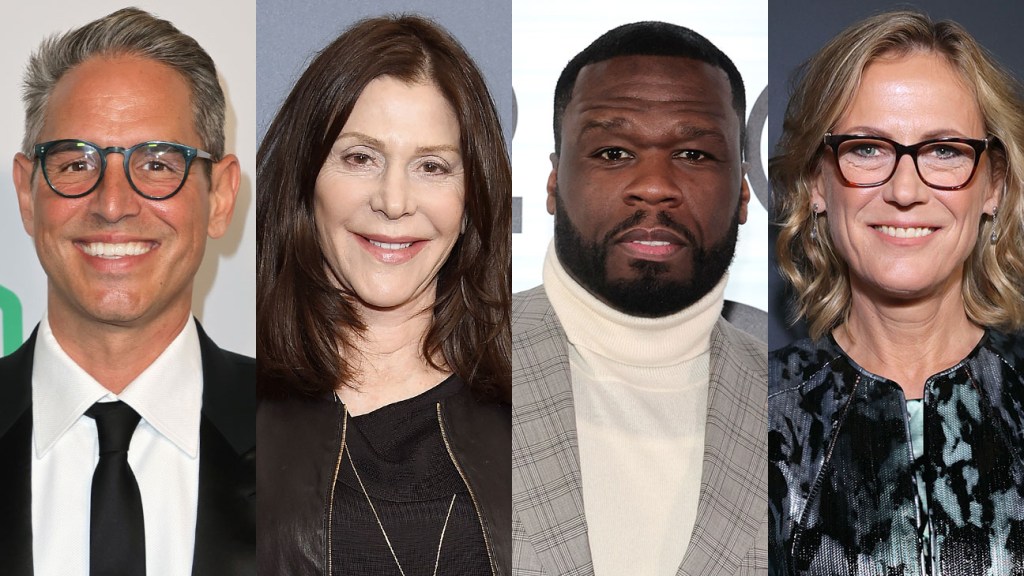 The Motion Picture & Television Fund introduced 4 appointments to its board of governors with the addition of Greg Berlanti, Lauren Shuler Donner, Curtis “50 Cent” Jackson and Ann Sarnoff.

Berlanti, a author, director and producer, heads up Berlanti Prods. and set a file for having essentially the most live-action tv reveals on the air; business veteran Shuler Donner is a producer identified for every little thing from the X-Men to Deadpool franchises; Jackson segued from being a rap celebrity to budding TV mogul, director, entrepreneur and actor; and Sarnoff lately departed her high-ranking submit as chair and CEO of WarnerMedia Studios and Networks Group.

MPTF president and CEO Bob Beitcher mentioned the group is “more than thrilled” to have 4 “incredible” leaders be part of the board, including, “Our future is truly looking bright as we move ahead to a new era of taking care of our own.”

Said Berlanti: “Recently I’ve witnessed the remarkable work that this organization has done in the face of new challenges, and it’s truly exciting to be a part of forging their next 100 years of service to us and future generations.” Added Donner: “As a longtime producer, I feel that it is incumbent upon me to give back to my crew and cast that worked to make all the movies and TV that have brought me and them where we are today. During the pandemic, MPTF stepped up and took care of their own.”

For his half, Jackson mentioned he’s honored to be part of the management of MPTF. “Being able to give back to this industry is something we should all strive for, and I can’t wait for all the exciting changes we have in store.”

News of the board strikes comes lower than a 12 months after Jeffrey Katzenberg confirmed that he could be exiting MPTF after serving the group for 3 many years, together with management positions on the board of administrators and board of governors.