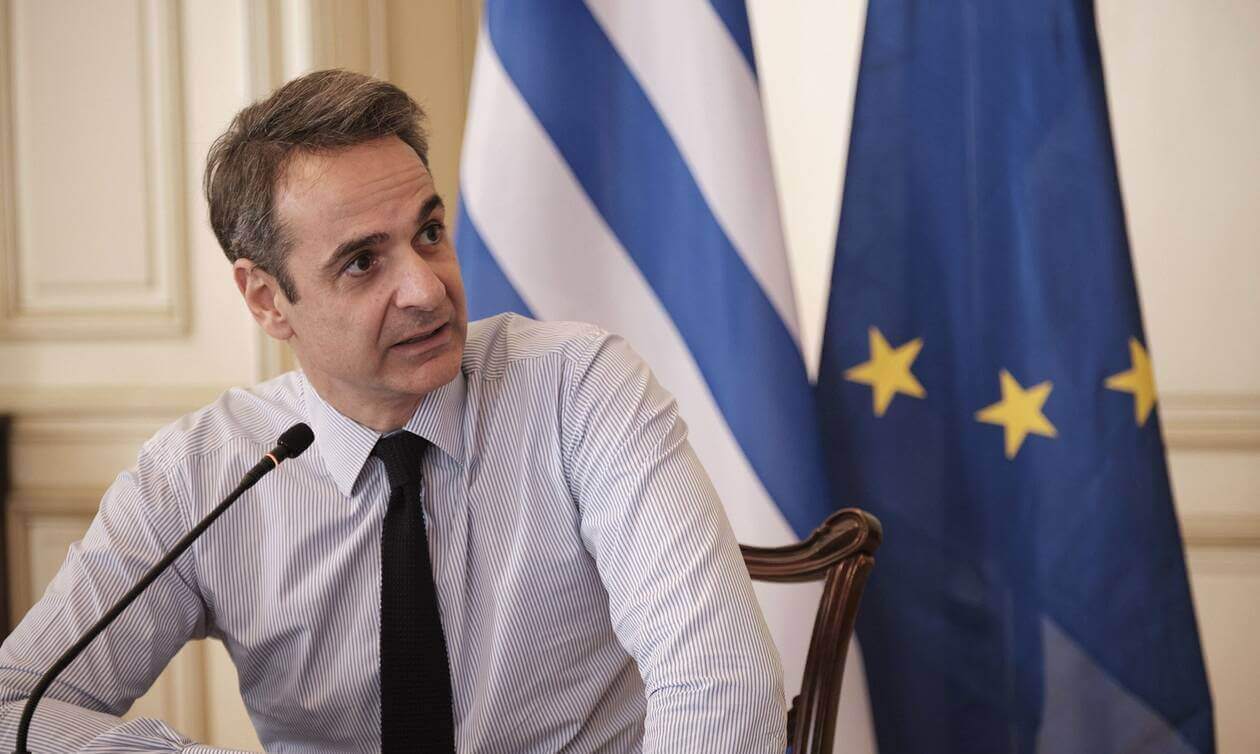 The Greek government is urging the European Union authorities to introduce third and booster shots in the EU COVID-19 Digital Vaccine Certificates in order to make travelling throughout the block safer.

In a televised speech to the Greek nation, Prime Minister Kyriakos Mitsotakis suggested that those vaccinated should receive a third COVID-19 shot six months after the second COVID-19 vaccination dose, and then that dose should be added to the EU COVID-19 Digital Vaccine Certificates.

He also said that he would write to the EU Commission’s President Ursula von der Leyen and present her his proposal to issue the certificate only to those who have received the second or third dose in the last six months.

“In this way, we will avoid any crack in the wall of immunity that has already been built on our continent,” PM Mitsotakis argued.

The Greek Primer was the first EU leader to come up with the proposal for an EU-wide vaccination document that would facilitate travel within the block in January this year.

Whereas, the proposal to include booster shots in the COVID-19 certificates comes at a time when the number of EU countries offering third shots to their citizens is on the rise after a spike up in COVID-19 cases throughout the bock, in spite of the high vaccination rates.

Last Thursday, on November 18, SchengenVisaInfo.com reported that the European Commission is planning to make the COVID-19 vaccination passports valid for a period of 12 months after the final dose.

The information had been given to EURACTIV.com from a source close to the Commission, who noted that the latter was working on “either a recommendation or a delegated act to extend the use of COVID certificates to travel in the EU.”

The Commission has not commented on the issue yet. However, third doses may soon become obligatory for obtaining the vaccination certificates, which currently permit the holder to travel almost restriction-free throughout the block. At the same time, in the majority of EU members, the certificate is requested to access indoor areas like restaurants, bars, libraries, shopping centres, and more.

>> Austria Now Requires Everyone, Including Tourists, to Present Proof of Vaccination or Recovery When Attending Public Spaces

>> UK Adds Booster Shots to NHS COVID Pass, Making It Easier for Millions of Britons to Travel to EU