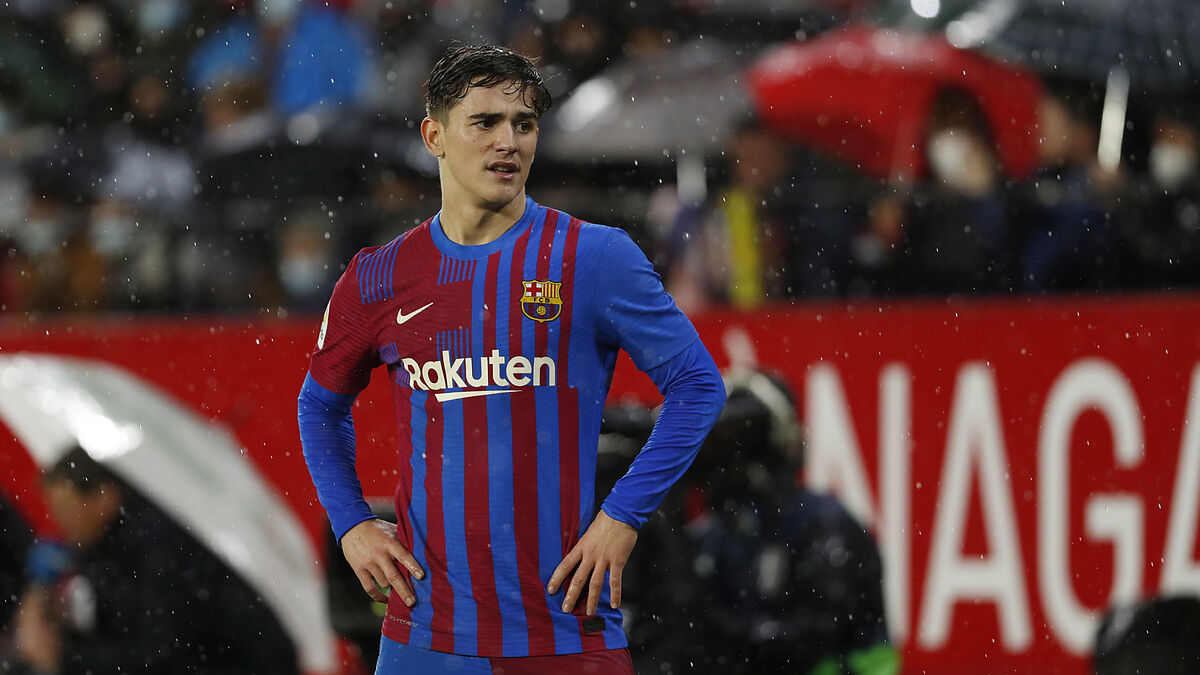 Barcelona‘s form has improved of late, having not lost any of their last four LaLiga Santander matches, and they will be hoping to add another three points to their tally when they travel to face Granada on Saturday. Xavi Hernandez‘s side defeated Real Mallorca away in their last league outing and, despite performances still not being of the highest standard, points are all that matter for now as they look to break into the top four. Stay with us for all the build-up to Granada vs Barcelona and then updates from this match as it happens.

This is the start of our Granada vs Barcelona live blog, with updates from this LaLiga Santander fixture following on from here. As always, the entries nearest the top are the most recent ones.

17:00 GMT: The Barcelona players are in the building

The Barcelona players and coaches have arrived at the Nuevo Los Carmenes ahead of this evening’s match, which gets underway in 30 minutes’ time.

Robert Moreno has made one change to the Granada XI that started the 0-0 draw at Elche in LaLiga Santander last weekend, with Victor Diaz coming in for German Sanchez at centre-back.

Xavi has opted to give Dani Alves his second LaLiga Santander debut for the club, while Luuk de Jong remains in the XI after scoring at Real Mallorca last weekend. Ousmane Dembele and Ferran Jutgla, who impressed in the Copa del Rey in midweek, start on the wings.

Xavi Hernandez faced Granada five times during his playing career, in which time he won all five matches and got on the scoresheet three times.

Dani Alves made his second Barcelona debut in the Copa del Rey in midweek, but will he start against Granada today? He could line up at right-back or even further forward, perhaps in midfield or in the front three.

Santi Arias and Neyder Lozano are ruled out through injury for the hosts, while positive COVID-19 tests this week for German Sanchez, Ruben Rochina and Alberto Soro could rule the trio out.

Barcelona have been boosted by the news that Gavi, Sergino Dest and Alejandro Balde all tested negative for COVID-19 and are back at Xavi Hernandez’s disposal. However, Ronald Araujo is set to undergo surgery and Frenkie de Jong picked up a knock in the midweek Copa del Rey tie with Linares.

14:30 GMT: Where to watch Granada vs Barcelona

This LaLiga Santander Matchday 20 clash between Granada and Barcelona will take place at the Estadio Nuevo Los Carmenes at 17:15 GMT on Saturday, January 8.