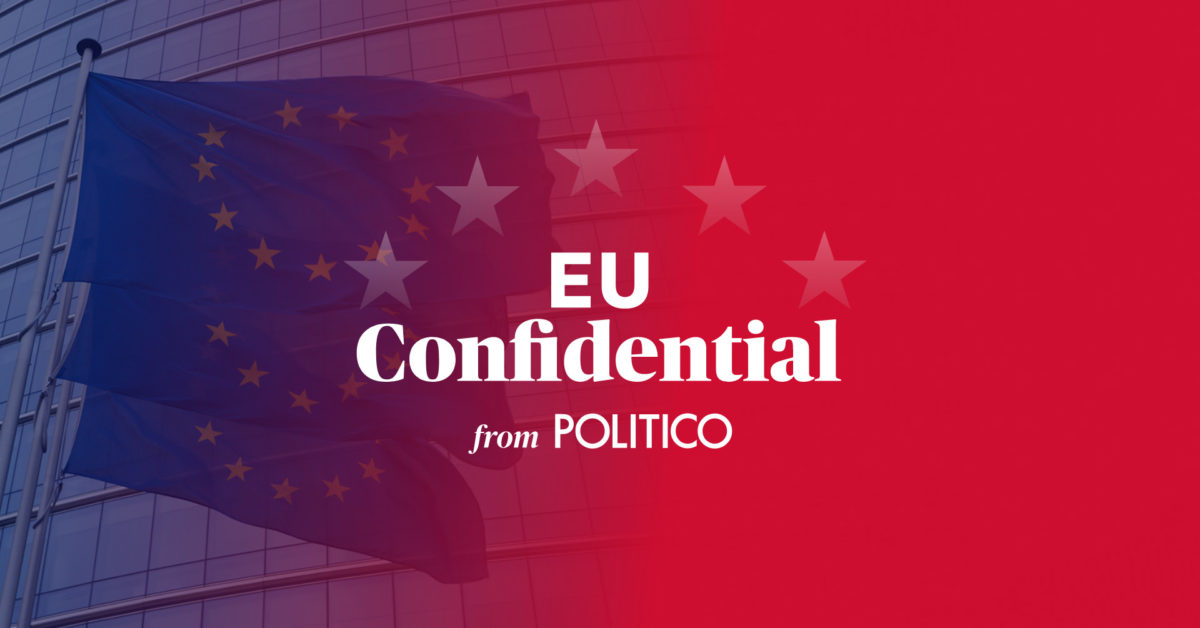 As Angela Merkel bows out after 16 years, we focus this episode on Germany’s new government and its chancellor, Olaf Scholz. We also debate the growing use of “Denglish” — a hybrid of German and English — among politicians.

POLITICO’s Andrew Gray and Matthew Karnitschnig explore expectations for the new government, particularly on foreign policy. And we feature some highlights from a live Twitter Spaces discussion among POLITICO reporters: Florian Eder and Hans von der Burchard look at how the coalition will tackle big EU issues and reveal some key behind-the-scenes operators in the chancellery.

Then we broaden the lens to all of Europe and get the inside scoop from Senior Reporter Joshua Posaner on POLITICO’s new list of the 28 most powerful people shaping Europe. You can read the full list here and watch the P28 event, which included interviews with with Frans Timmermans”>Frans Timmermans, executive vice president for the European Green Deal at the European Commission, and with Ngozi Okonjo-Iweala, director-general of the World Trade Organization.

Our special guest is German language critic Peter Littger, whose latest book on the Denglish phenomenon is “Hello in the round!” He discusses the pervasive use of this hybrid of German and English among politicians and the impact it has on society.