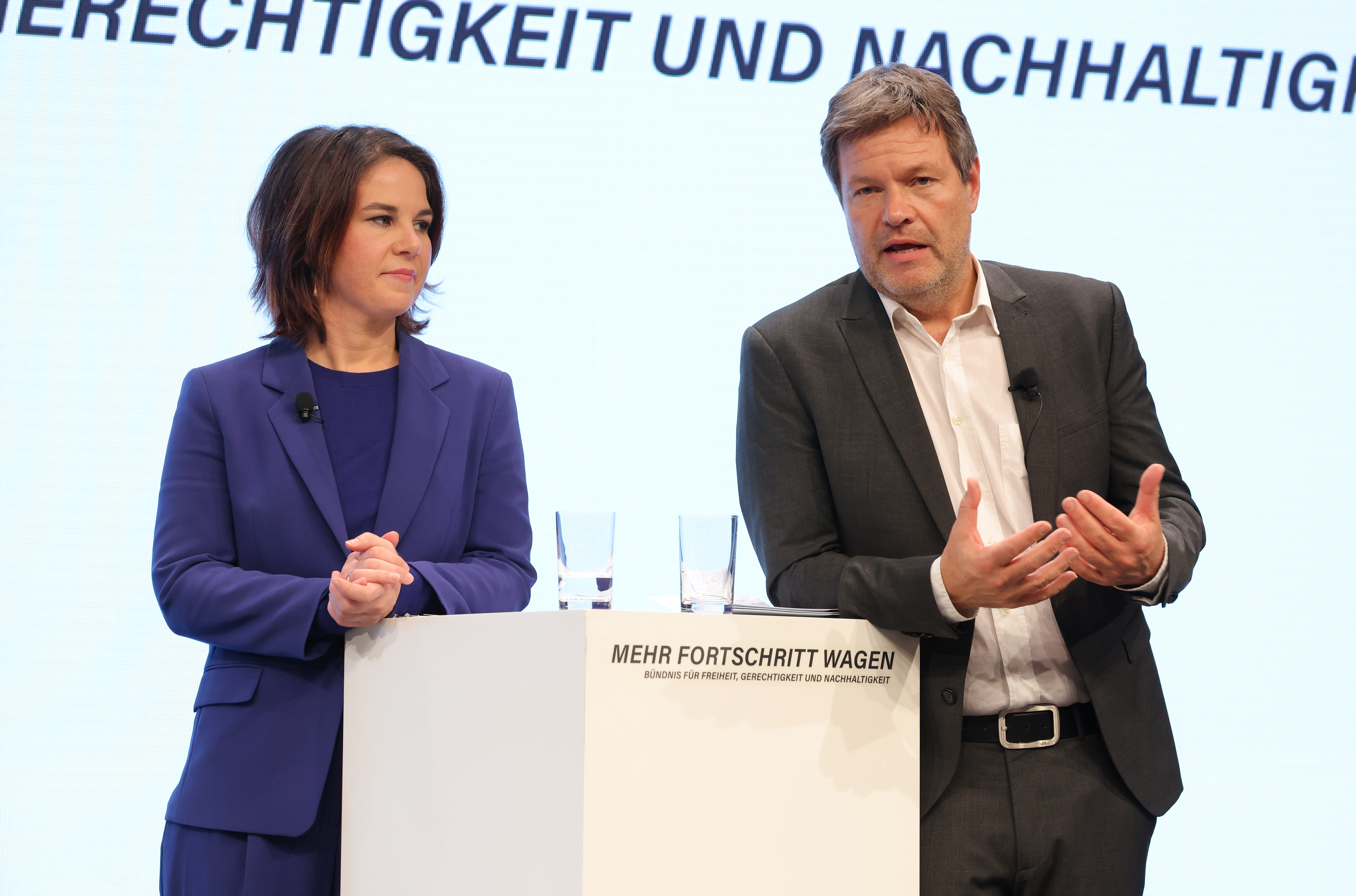 BERLIN — Germany’s Greens have selected who they want to run the five ministries the party was given as part of the coalition agreement agreed this week.

The announcement was delayed by internal wrangling over who should get the posts, reportedly because of divisions between the party’s pragmatic “realo” wing and the more fundamentalist “fundi” faction.

As expected, party co-leader Robert Habeck will be in charge of steering Germany’s economy toward climate neutrality without killing off growth at the head of a new climate and economy ministry.

“To represent Germany in the world is both an honor and a challenge,” he added.

The agriculture ministry will go to Cem Özdemir, a former party leader, with Steffi Lemke to run the environment ministry and Anne Spiegel heading the family ministry.

The SPD, whose Olaf Scholz will be chancellor, has yet to announce its ministers, with reported reluctance among party figures to take on the role of health minister because of the challenges caused by the coronavirus pandemic.