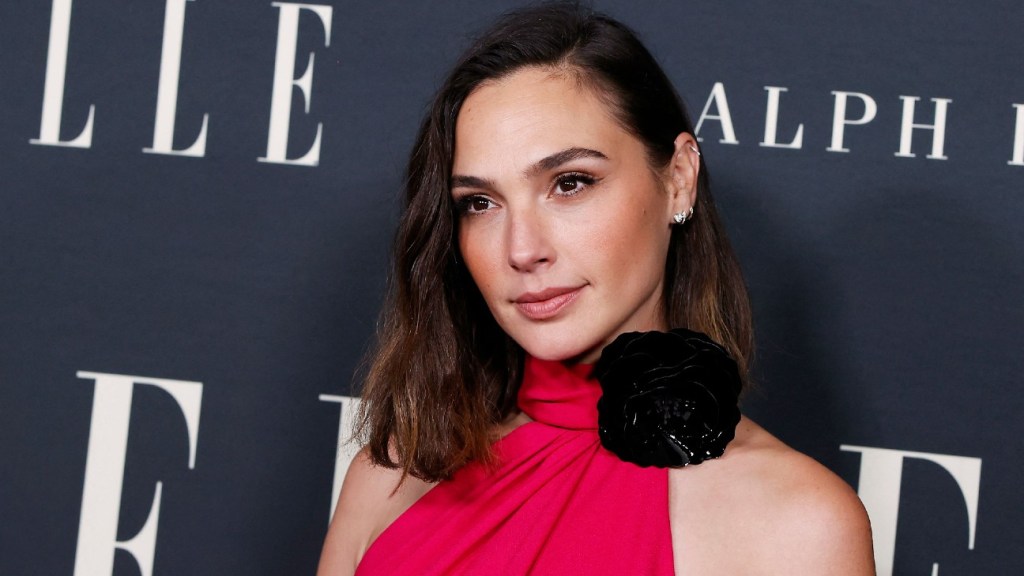 Gal Gadot has accepted that her star-studded rendition of a popular John Lennon song was not received as she had imagined.

In an interview for the cover story of InStyle‘s February issue that published online on Tuesday, the Wonder Woman lead reflected on the video of herself and other celebrities singing the 1971 hit “Imagine” that she shared to social media in March 2020. The video, intended as a response to the start of the lockdown amid the COVID-19 pandemic, received backlash at the time for feeling tone-deaf.

During the new interview, Gadot was asked about the fact that she self-mockingly began singing “Imagine” in October 2021 when she went up to the podium to accept her award at Elle‘s 2021 Women in Hollywood event. “Might as well,” the actress told InStyle. “They had a mic there.”

Gadot went on to explain that she had seen the pandemic spreading around Europe before it took hold in the U.S., and so she initially reached out to Wonder Woman 1984 co-star Kristen Wiig to get her on board. Also sharing their vocals in the video were Natalie Portman, Zoë Kravitz, Amy Adams, Maya Rudolph, Mark Ruffalo and Will Ferrell, among others.

“I was seeing where everything was headed,” the Red Notice star said about the pandemic. “But [the video] was premature. It wasn’t the right timing, and it wasn’t the right thing. It was in poor taste. All pure intentions, but sometimes you don’t hit the bull’s-eye, right?”

The actress added that she opted to poke fun at the video during the Elle event because she “wanted to take the air out of it.”

Back in October 2020, Gadot addressed the song during an interview with Vanity Fair, explaining that she had “had nothing but good intentions” but that the recording “didn’t transcend.”