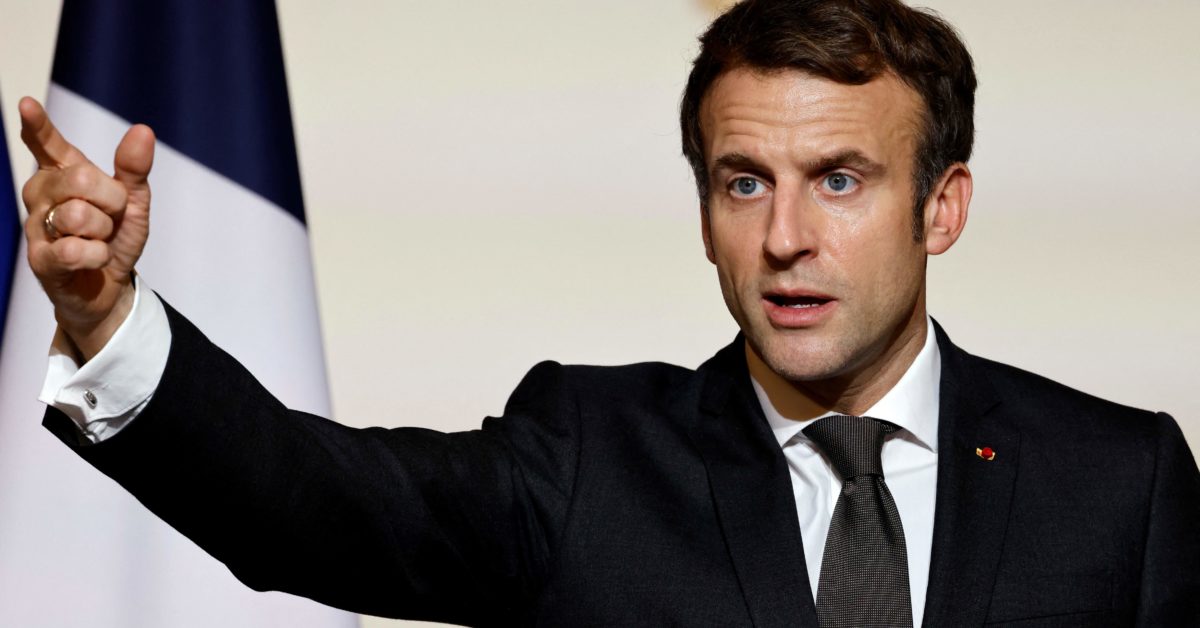 PARIS — France’s National Assembly on Thursday passed a resolution labeling Beijing’s treatment of the Uyghur minority in China’s Xinjiang region as a “genocide,” spelling trouble for Emmanuel Macron’s government, which is planning to attend the Beijing Winter Olympics in just two weeks.

The resolution “officially recognizes the violence perpetrated by the authorities of the People’s Republic of China against the Uyghurs as constituting crimes against humanity and genocide” and it calls on the government to do the same and to act to stop the violence.

Only one MP voted against: Buon Tan, a member of Macron’s La République En Marche (LREM) party and the chair of the France-China friendship group of the parliament.

Macron’s stance towards China has been under the spotlight in recent days as the start of the Olympic Games in Beijing approaches. While several countries — including the U.S., the U.K., Belgium and Lithuania — are boycotting the event, France is among the countries that will send representatives to China.

France’s trade minister, Franck Riester, also condemned China’s human rights breaches but said that it should only be up to international organizations to define genocides.

“It doesn’t belong to the government to express itself on the legal qualification of the situation,” he told lawmakers Thursday, while insisting that France has “systematically” raised concerns on forced labor and human rights violations in China in diplomatic talks with Chinese officials.

In a statement, the Chinese embassy in France “expressed its deep concern” that the resolution “will seriously damage China-France relations and France’s credibility and image in the eyes of the Chinese.” It added that “the French side is fully aware of the absurdity and harmfulness of this resolution. It must show coherence between word and deed and take concrete actions to safeguard the healthy development of Sino-French relations.”

Similar resolutions have sparked debate in several parliaments around the EU and outside.

French MPs join their British and Dutch colleagues in labeling China’s treatment of Uyghurs as a genocide. Other countries, such as Italy and Belgium, have condemned China’s policies in Xinjiang, but didn’t go as far as qualifying them as a genocide.

The French government’s call to leave it to international organizations to define Chinese policies as “genocide” echoes the Italian government, which held a similar debate last year.

Macron has also been under fire for backing an EU-China investment deal — a subject which was raised Wednesday during Macron’s speech at the European Parliament and again Thursday during the debate in the French parliament.