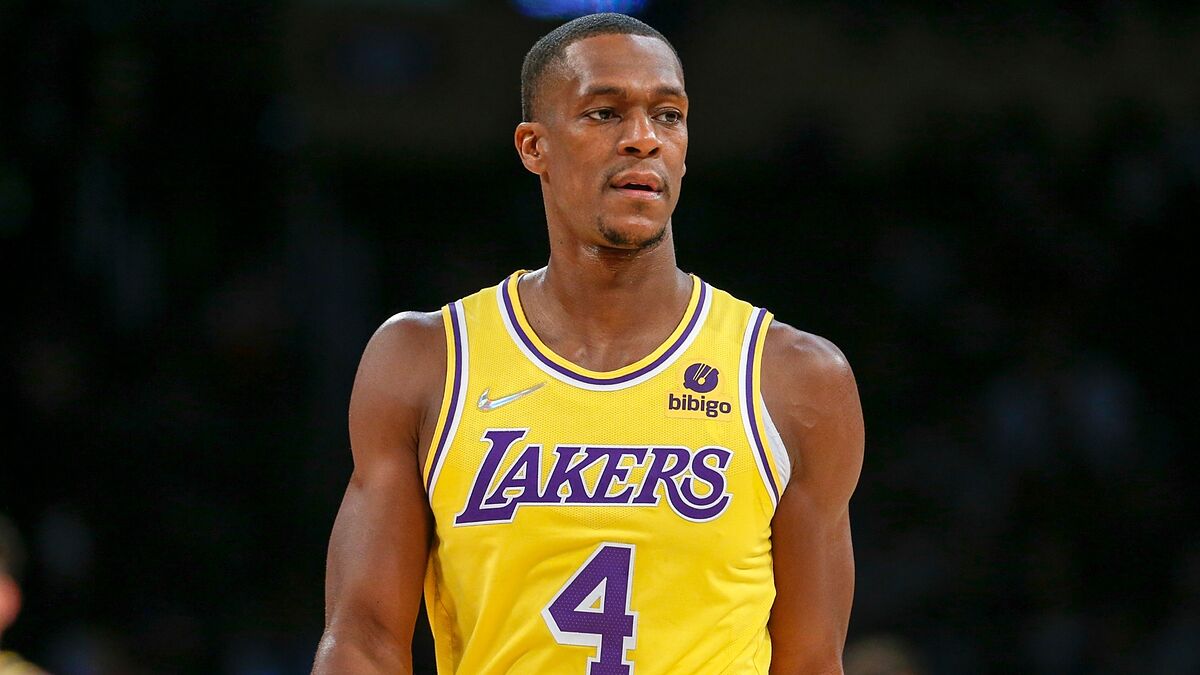 Rajon Rondo’s exit from the Lakers was a specific decision made by coach Frank Vogel, who sent him to the Cleveland Cavaliers on a trade last Friday. Until last Monday, there hadn’t been a specific explanation to why he made this decision to drop Rondo from the team. However, we could smell something was about to happen simply by looking at the veteran’s recent activity with the squad. As soon as Russell Westbrook arrived at the Lakers last summer, it was clear that Rondo’s time inside the court was going to be limited. Vogel made it clear that Rondo‘s exit was in the player’s own benefit because he wants to have more activity.

“We brought him here with a purpose, understanding that it would be more of a non-playing role, the third-string point guard role, but to use his IQ and intelligence, and that will certainly be missed. It wasn’t like we wanted to depart from Rondo, but the opportunity was presented, and we’re partners with all these guys … you want to do what’s best for the player as well,” Vogel told the press on Monday. “It’s just one of those front office decisions where you have to make a difficult decision, and to lose a guy like Rondo is obviously very difficult. Rondo means the world to me. He’s one of my favorite players I’ve ever coached, was an integral part of us winning the championship two years ago – my first championship – and he’ll always be a special player and a special friend to me, so I wish nothing but the best for him for now, and we’ll continue to stay in touch.”

When is Rondo making his debut.

Vogel does speak the truth when he talks about Rajon Rondo getting more opportunities to play real minutes for the Cleveland Cavaliers. After he passes the Covid-19 protocols, he will effectively become the most veteran point guard on his new team. As he’s done in the past, Rajon Rondo will get another chance to lead an NBA team all by his own. Although he is missing Tuesday’s game against the Memphis Grizzlies, Rajon Rondo was already courtside and got a warm welcome from the Cleveland faithful. For next Friday’s game against Portland Trail Blazers, Rajon Rondo will be likely available to play. It’s his time to prove that the Lakers were wrong to leave him on the bench.