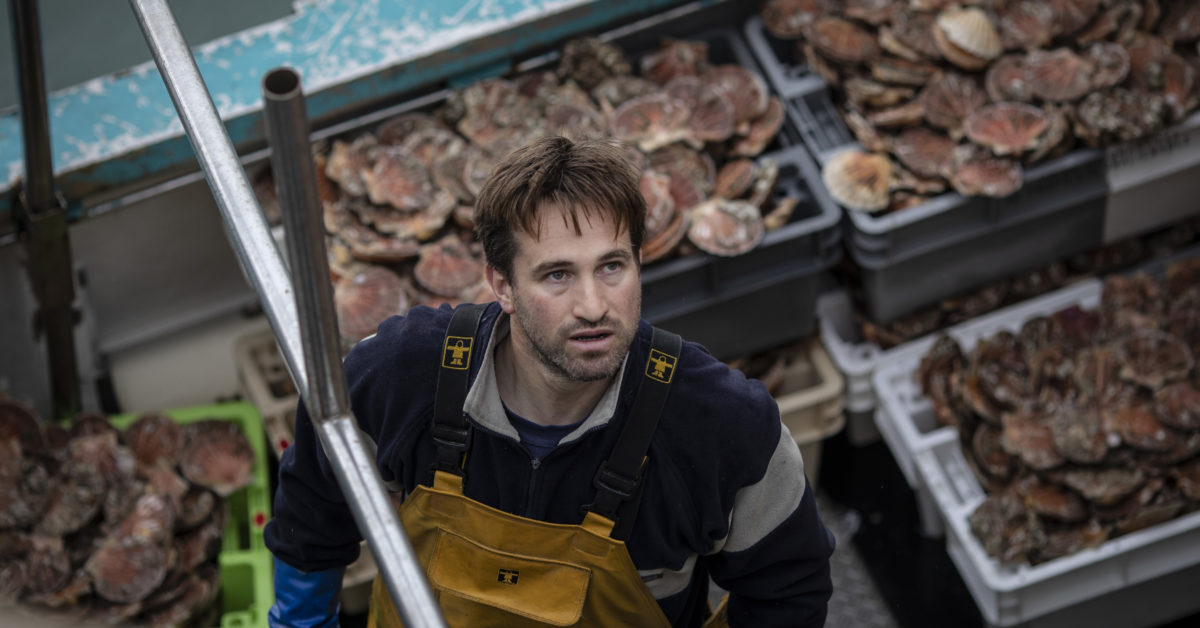 LONDON — French President Emmanuel Macron said this evening his government will postpone retaliatory action against Britain over a post-Brexit fishing row until the end of Tuesday, while talks on how to solve the dispute continue.

France had previously set midnight tonight as the deadline for a solution that guarantees its fishers access to British and Channel Islands’ waters after Brexit. It said it would retaliate by increasing checks on trucks and fishing vessels arriving from the U.K.

“Since this afternoon, discussions have resumed on the basis of a proposal I made to Prime Minister [Boris] Johnson. The talks need to continue,” Macron told reporters on the sidelines of the United Nations climate conference in Glasgow.

“We’ll see where we are tomorrow at the end of the day to see if things have really changed.”

A U.K. government spokesperson welcomed the French announcement. “As we have said consistently, we are ready to continue intensive discussions on fisheries, including considering any new evidence to support the remaining license applications,” they said.

The two countries have conflicting interpretations of the Brexit trade deal. The agreement states French fishers are allowed to continue to operate in the Channel Islands’ waters as long as they can prove they fished there before Brexit but does not specify how they prove this. The Brits argue some small boats should not qualify.