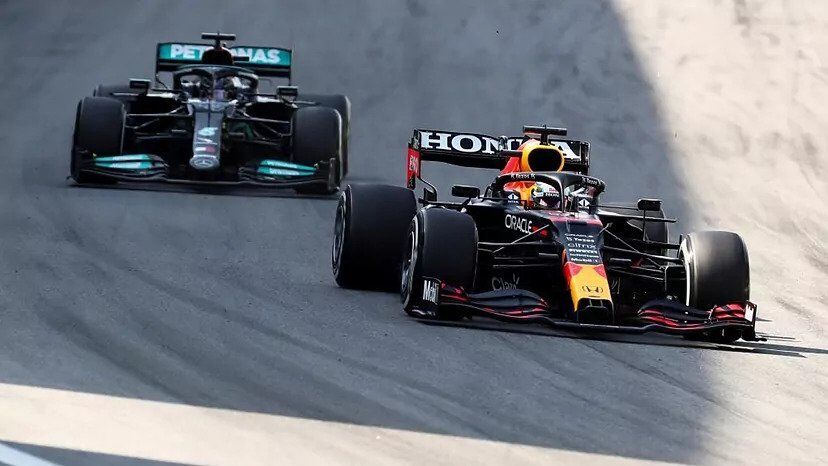 Qualifying for the Qatar Grand Prix gets underway at the Losail International Circuit on Saturday, 14:00 GMT) ahead of Sunday’s main race. The battle between Lewis Hamilton and Max Verstappen is at boiling point, with further controversies having disgruntled both Mercedes and Red Bull for incidents at the Brazil Grand Prix, adding even more excitement to an already gripping duel. On this Qatar GP qualifying live blog, we’ll have all the updates from the circuit.

This is the start of our live blog for qualifying at the Qatar Grand Prix. We’ll have all the build-up and then updates from the session itself, with the entries nearest the top the most recent ones.

Valtteri Bottas and Lewis Hamilton put Mercedes on top of the final practice session for the inaugural Qatar Grand Prix ahead of Saturday qualifying. Bottas was 0.78 seconds faster than teammate Hamilton.

Formula 1 leader Max Verstappen topped the first practice session at the inaugural Qatar Grand Prix on Friday. The Red Bull driver was .44 seconds quicker than AlphaTauri’s Pierre Gasly. Verstappen was .47 ahead of Valtteri Bottas and a sizeable .79 faster than his Mercedes teammate Lewis Hamilton, the defending champion.

When does the Qatar GP start?

The qualifying race will take place on the Saturday at 14:00 GMT.