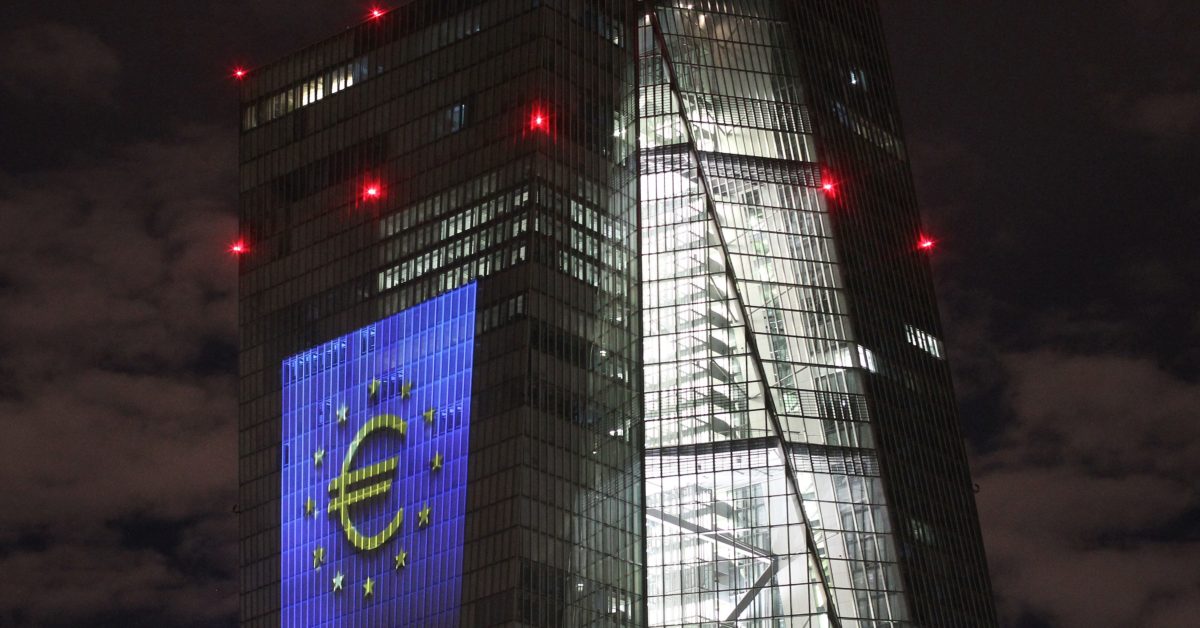 Most analysts had anticipated inflation to slow to 4.7 percent in December, from a previous eurozone-record of 4.9 percent in November. The ECB targets inflation of 2 percent over the medium term.

Energy prices remain the biggest contributor to accelerating prices, rising 26 percent on the year. Core inflation, which excludes volatile factors such as energy but also food, alcohol and tobacco, and is watched closely by European Central Bank policymakers, remained stable at 2.6 percent.

Compared to November inflation was up 0.4 percent.

Rising inflation will be a headache for the European Central Bank. The bank has projected prices to start coming down at the turn of year with Executive Board member Isabel Schnabel saying that inflation hit its peak in November.

After some national data surprised by being higher than expected, Bank of France Governor and European Central Bank Governing Council member François Villeroy de Galhau said earlier this week that inflation should now be “close to its peak in our country and in the euro area.”

“While remaining very vigilant, we believe that supply difficulties and energy pressures should gradually subside over the course of the year. We should then return not to the low inflation of the past, but to a new inflation regime close to our 2 percent target, with monetary policy normalizing in stages accordingly,” he said.