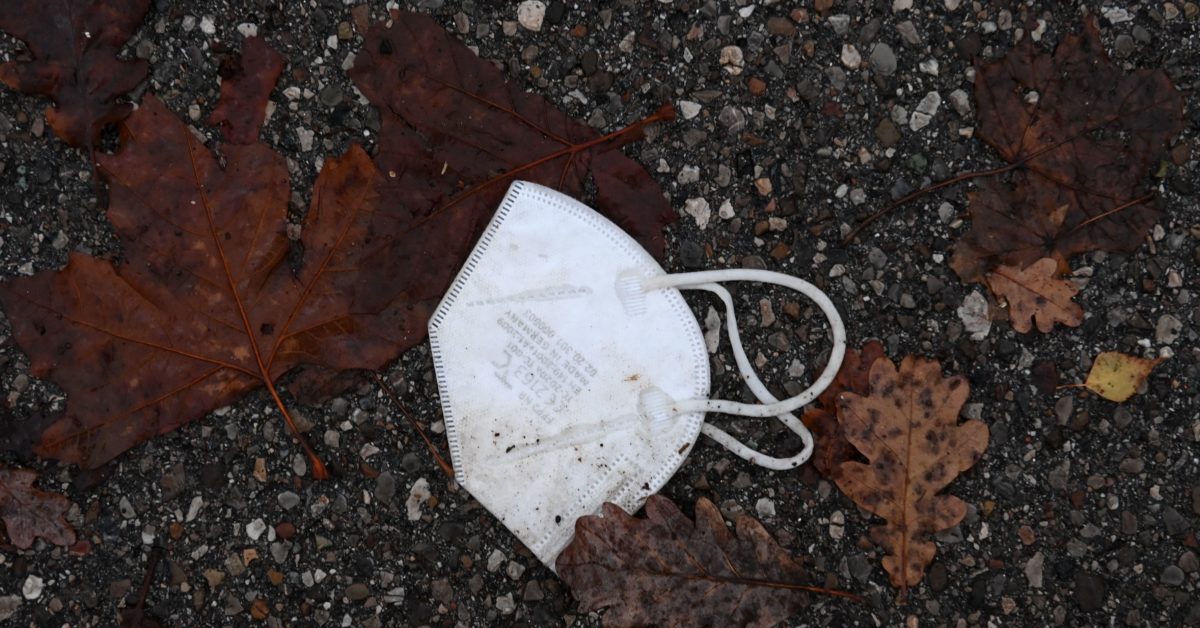 Authoritarianism is on the rise as repressive regimes crack down and democratic governments adopt restrictive measures because of the COVID-19 pandemic, according to a new report.

The report by the International Institute for Democracy and Electoral Assistance (IDEA) says the number of democracies backsliding into authoritarianism has doubled in the past decade, including EU states Hungary, Poland and Slovenia. People in those three countries are among the two-thirds of the world’s citizens living in backsliding democracies or under autocratic regimes.

The findings from IDEA, an intergovernmental organization, are based on an analysis of 165 countries in 2020 and 2021, and by examining democratic trends since 2015.

“A number of countries have used the pandemic, and specifically the threat of disinformation connected to the pandemic, to crack down on freedom of speech and make it an imprisonable offense,” said Kevin Casas-Zamora, secretary-general of International IDEA.

“Perhaps the single most important aspect of democracy that has been negatively affected by the pandemic in Europe is freedom of expression and media integrity. It has been a lost decade in terms of democratic development in Eastern Europe and the Western Balkans,” Casas-Zamora told POLITICO.

“If there is one key message in this report, it is that this is the time for democracies to be bold, to innovate and revitalize themselves,” he said.

Earlier this year, the 2021 annual report by the Secretary General of the Council of Europe also found “a clear and worrying degree of democratic backsliding” worsened by the pandemic.

The findings come as a warning ahead of U.S. President Joe Biden’s Summit for Democracy on December 9-10, when world leaders will be discussing the challenges facing democracy.

In light of the fault lines uncovered by the pandemic, said Casas-Zamora, the December summit is an opportunity for countries to be bold and redesign centuries-old democratic institutions.

“I’m hoping it can serve as a catalyst for collective multilateral efforts to defend and advance democracy because that’s what we need. We need collective action to protect democracy — and not just among governments. Civil society, the press and academia must also be involved,” he added.