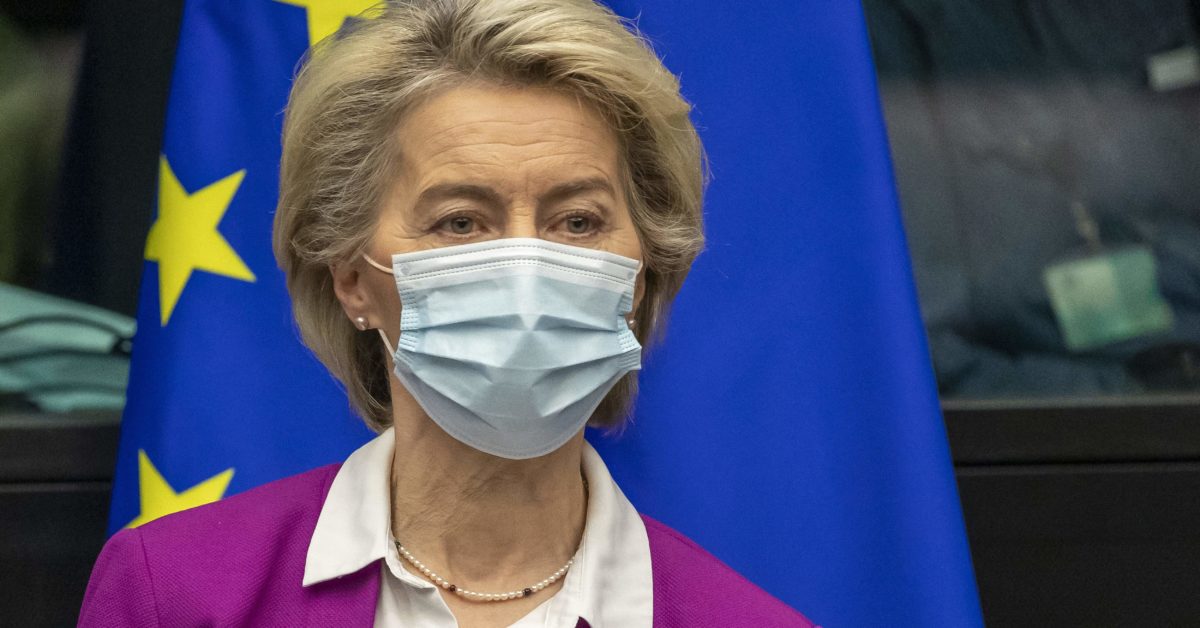 It follows Thursday night’s decision by U.K. authorities to introduce new curbs on travel for six African countries, including South Africa, due to growing concern over the newly discovered virus mutation.

The European Commission wants to activate emergency brake powers to stop air travel from the region, von der Leyen said. The emergency brake mechanism allows EU countries to impose a travel ban if the epidemiological situation in a non-EU country goes downhill due to a concerning variant.

The variant, known as B.1.1.529, expected to be renamed “Nu,” has been detected in South Africa, Hong Kong and Botswana. Most of the cases are in South Africa, where the density of mutations on the new variant has raised fears it may be more contagious and better at evading vaccine immunity than previous variants.

The rate at which it is spreading in South Africa, outstripping the Delta variant, which is the most infectious strain known to date, has health experts concerned, though data is still scarce at this point.

“This is the most significant variant we have encountered to date and urgent research is underway to learn more about its transmissibility, severity and vaccine-susceptibility,” said Jenny Harries, chief executive of the U.K. Health Security Agency.

Italy announced Friday morning that it has banned entry to the country for anyone who has been to South Africa, Lesotho, Botswana, Zimbabwe, Mozambique, Namibia or Eswatini in the past 14 days.