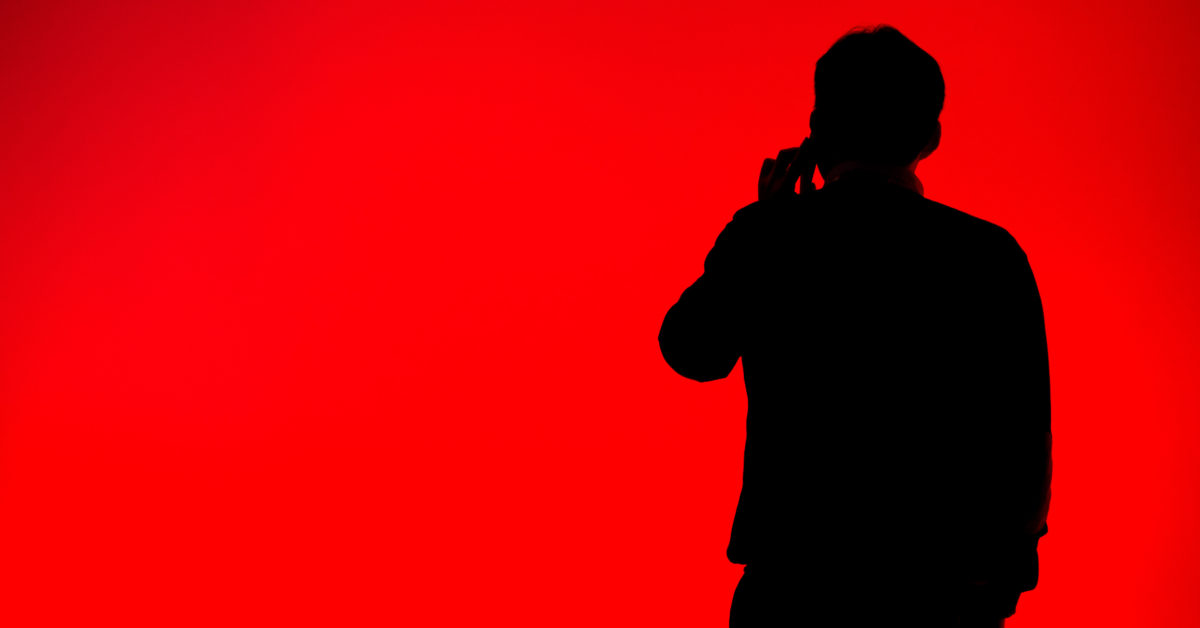 European citizens will be able to use their mobile phones without excessive extra costs when traveling abroad in the EU, negotiators agreed Thursday morning.

The European Parliament, Commission and EU Council gathered Wednesday evening for a crunchtime negotiation to extend the roaming rules, which were originally agreed in 2017 but would end June next year.

Roaming “is one of the greatest success stories of the digital single market,” said Boštjan Koritnik, Slovenia’s minister for public administration who negotiated the extension. “Both consumers and businesses can continue to enjoy this tangible benefit,” he added.

Negotiators agreed in the early hours of Thursday to extend the rules and add obligations for operators to guarantee quality and speed of calling, texting and using mobile data abroad.

They also imposed price caps on the amounts operators charge one another for the use of networks abroad, known as wholesale charges, which will be capped at €2 per gigabyte from 2022 and progressively down to €1 in 2027, Parliament said in a statement.

European Parliament members dropped their demand to include a ban on excessive costs for calls placed to numbers from the home country to another EU member country, known as intra-EU calls. But negotiators agreed the Commission needs to assess if such a ban would be needed, by 2023.

The new regulation will enter into force July 1, 2022, extending rules until end June 2032.