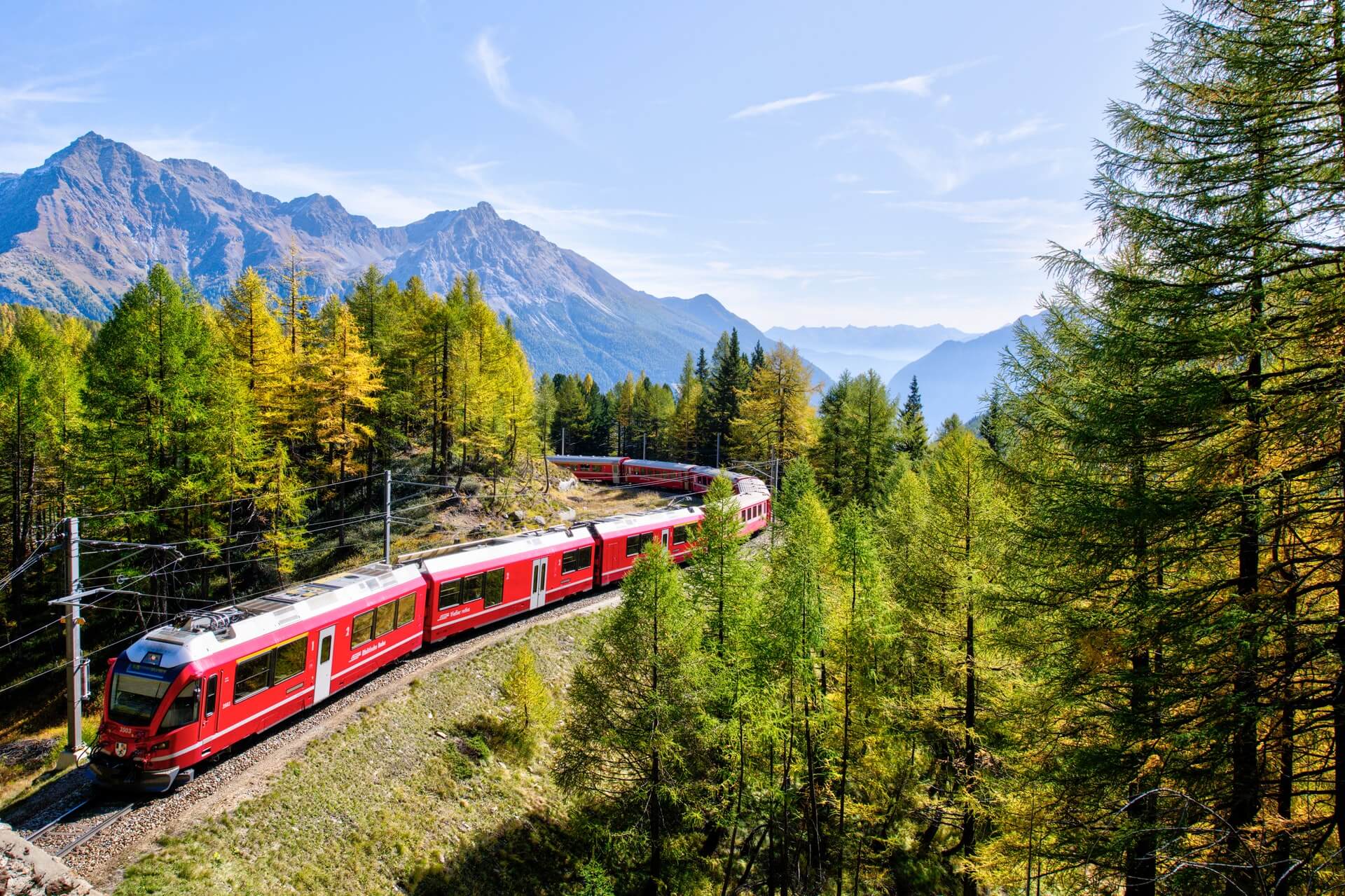 Due to strict travel measures and a reduced number of trains that operated since March 2020, all European Union Member States have reported a sharp decrease in the number of passengers that were transported by train in 2020 compared to the pre-pandemic period.

Among the other remaining EU Member States, seven countries – Greece, Spain, France, Luxembourg, Portugal, Austria, and Slovenia – have recorded a decline of more than 40 per cent over the same period.

On the other hand, Estonia (-28.5 per cent), Romania (-27.7 per cent), and Bulgaria (-21.2 per cent) registered the lowest decreases compared to the countries mentioned above.

Rail freight transport was also affected by COVID-19 restrictions that were imposed to halt the further spread of the virus. Nonetheless, the transport of goods did not register an increased decline in 2020. Some countries even had an increase.

“Five EU Member States recorded an increase in rail freight transport in 2020 compared to 2019. Highest growth in Ireland (+30 per cent), Bulgaria (+19 per cent). Highest decreases in: Latvia (-42 per cent), Estonia (-26 per cent),” Eurostat wrote on its official Twitter account.

Germany was the country that registered the highest decrease in rail freight transport, with a 20 million tonnes drop in 2020 compared to the pre-pandemic period.

Previously, Eurostat revealed that the number of seaborne passengers almost halved in 2020 compared to 2019. The number of passengers who passed through the ports of the EU registered a decrease of 44.9 per cent.