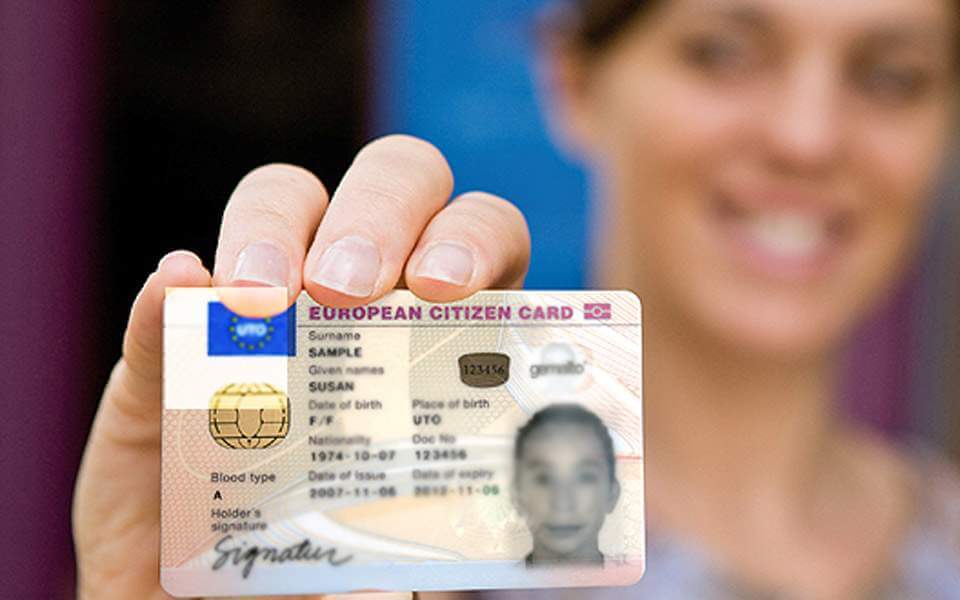 The European Commission has urged authorities in Bulgaria and Germany to start using the new format for residence permit cards for non-EU nationals.

In 2017, the European Commission amended the Regulation in order to present the new format of cards for residence permits that also included the upgraded features that count on biometric data in order to prevent falsification. However, the new format has not been used by authorities in Bulgaria and Germany, according to the EU Commission, SchengenVisaInfo.com reports.

Both countries’ recent infringements of EU laws have been revealed in the EU Commission’s September infringements package, through which the Commission undertakes legal action against all the countries within the block who do not comply with their obligations under EU law.

“The Commission is sending today letters of formal notice to Bulgaria for failing to implement and to Germany for not implementing correctly the new card format for residence permits for non-EU nationals (Regulation (EC) 1030/2002),” the statement published by the European Commission reads.

New residence permits had to be implemented in Bulgaria by July 10, 2020; however, the EU Commission has found that the new format is still not being applied by authorities in Sofia.

“In certain cases, Germany is still issuing residence permits, EU Blue Cards, and cards for intra-corporate transfers in sticker format, with unlimited validity for exceptional hardship cases. The sticker does not include facial or fingerprint biometrics, making it difficult to verify the identity of the holder,” the statement published by the EU Commission has revealed.

If Bulgaria and Germany do not take any concrete measures in this regard within two months, the Commission may address a reasoned opinion.

Earlier this year, the Commission addressed a formal request to Hungarian authorities, calling on them to comply with EU asylum law after opening infringement procedures in November.

Hungary received the last warning to comply with the EU asylum law; otherwise, the Commission would take the issue to the EU Court of Justice. Such an announcement was made in the EU commission’s package of infringement decisions of February 2021.

In 2020, the European Commission addressed reasoned opinions to Lithuania, Slovakia, and Croatia governments, calling these countries’ authorities to follow the EU laws. At the same time, the Commission addressed a formal letter of notice to Bulgaria, urging leaders in Sofia to replace their national rules with the EU law that, among others, takes care of the rights of passengers who had to cancel their travel arrangements due to the Coronavirus situation.

“Those national rules breach the provisions of this EU Directive and weaken consumer rights,” the Commission pointed out back then.