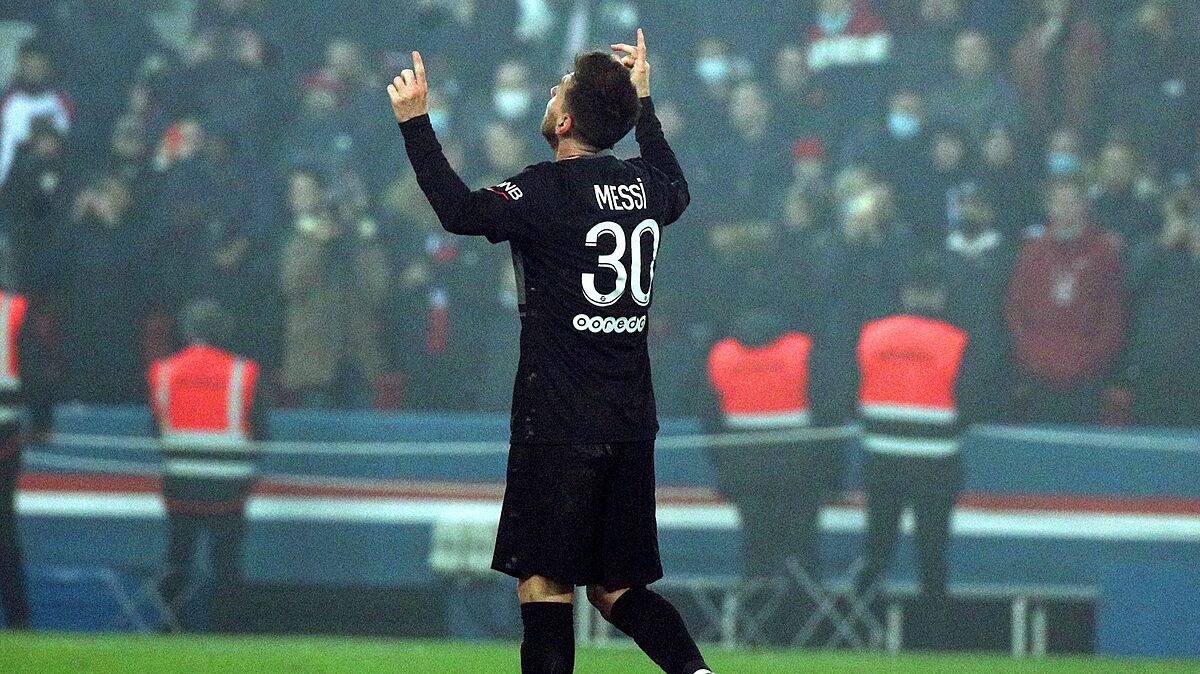 Samuel Eto’o has claimed that while the vast majority of the players experience a downgrade in their performance over the years, Lionel Messi is improving year on year.

The two men played together at Barcelona between 2004 and 2009, when they managed to win three LaLiga Santander titles, one Copa del Rey and two Champions League trophies.

“The passing of time changes us all, the difference is that it has improved Messi. I love him, I have not seen anyone like him. For this [reason], I always say that he is the best in history.

“Now he is adapting to his new club [Paris Saint-Germain] and he is doing very well.

“I recently saw that Leo complained against the referee, I think it was against Peru. He is a boy who does not speak much, who never complains, so if he complained it’s because something serious must have happened.

“Leo is like a younger brother to me, I saw him grow up and I love him very much. But if I talk about him as a footballer, I always have to say that for me he is the best in the world.”