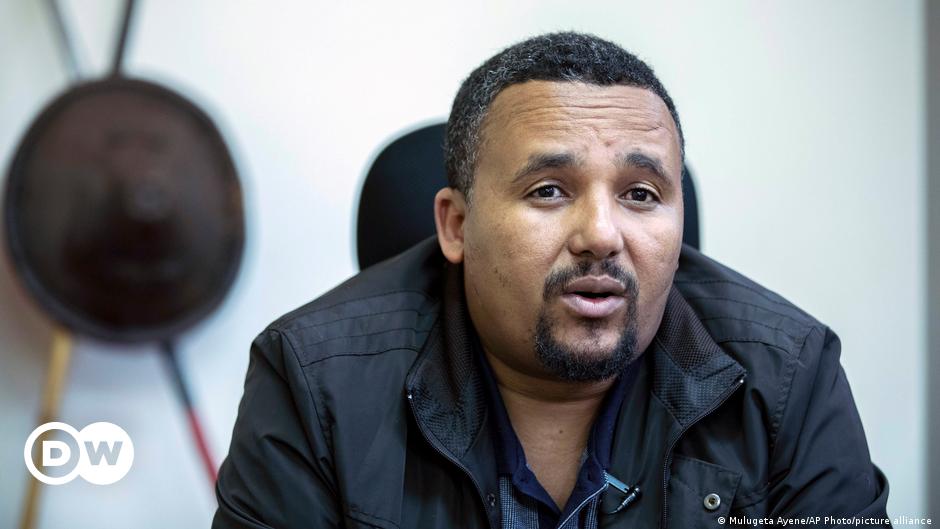 Ethiopia released several political prisoners Friday in a bid to jumpstart a “national dialogue” amid a grueling civil war.

The unexpected move to release political prisoners, including some from Tigray, the region whose forces are at odds with the federal government in Ethiopia, comes amid a pause in the conflict.

The government said it was releasing important members of Tigray’s forces and opposition leaders from the Oromo ethnic group and the Amhara. The Oromo are Ethiopia’s largest ethnic group.

Who is affected by the amnesty?

Earlier Friday, the party of Ethiopia’s opposition leader Eskinder Nega said Friday he had been released following a year and a half in prison.

Opposition leader Eskinder Nega has been freed from jail, his political party said

Eskinder founded the Balderas for Genuine Democracy party. He was charged with terrorism by the country’s high court in September 2020.

A former dissident blogger, Eskinder was arrested in 2020 following riots over the killing of Hachalu Hundessa, a politically minded singer, in the Ethiopian capital, Addis Ababa.

Hachalu was revered by people from Ethiopia’s Oromo region. The Oromo are the largest of Ethiopia’s more than 80 ethnic groups.

Eskinder, an ethnic Amhara, was found guilty alongside Mohammed and Oromo activists.

What is happening in Ethiopia’s civil war?

Ethiopia has been engaged in a yearlong brutal civil war with forces from the Tigray region. In recent weeks,

Late last year, Addis Ababa reversed the tide of the conflict as Tigrayan forces seemed prepared to come into the capital.

The war has resulted in thousands of deaths and displaced hundreds of thousands.