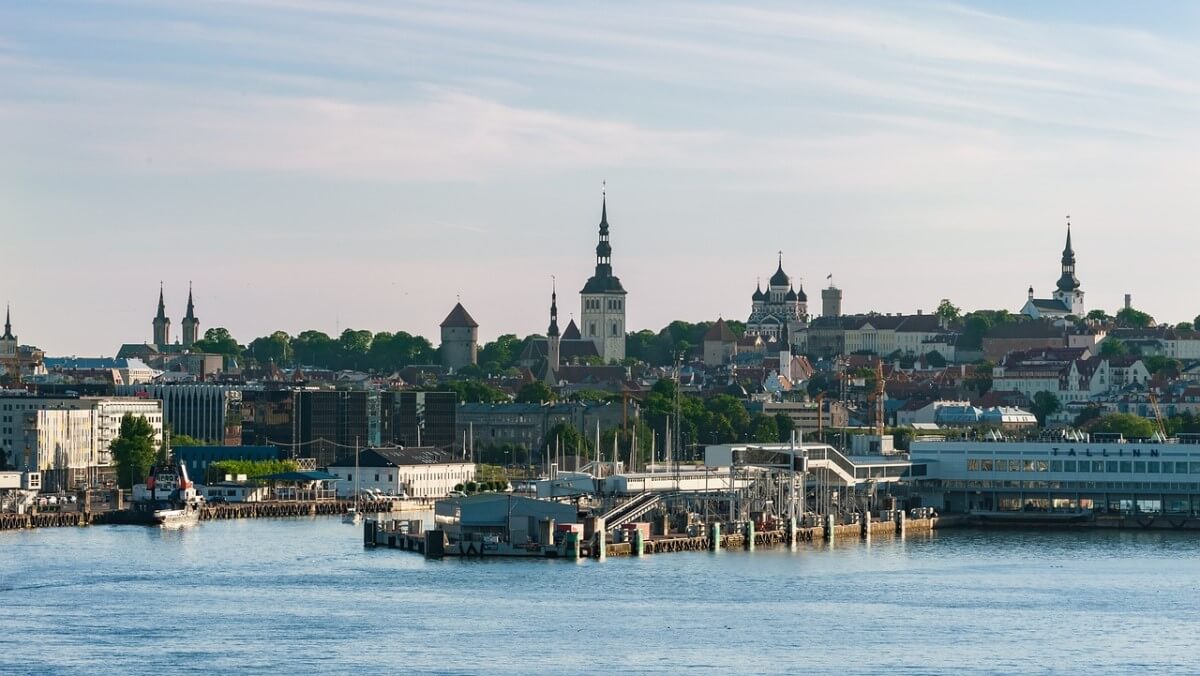 The Estonian company AS Tallink Grupp handled almost three million passengers in 2021, marking a 21 per cent increase in the second half of the year compared to the corresponding period of 2020.

Although travel bans and other restrictions ordered by governments in order to mitigate further spread of the virus have damaged the industry severely, AS Tallink Grupp counted 2.9 million passengers across all routes in the last six months of 2021, while whole year traffic in 2020 reached 3.7 million passengers, SchengenVisaInfo.com reports.

The Tallinn to Stockholm route, which was re-opened in July after being suspended for one and a half years, was the only one to record an increase in passenger numbers in 2021.

Previously, Tallink Grupp ended its onshore fashion retail business by selling all the shares to an Estonian company.

“Although the traveller numbers are yet again lower than we would have liked them to be in 2021, we are pleased that the second half of the year saw a near 21% increase in passenger numbers and we were able to re-open some of our popular routes half way through 2021, which had remained suspended since the start of the pandemic,” Paavo Nõgene, CEO of AS Tallink Grupp, said.

Despite the drop noted in passenger volumes, the number of cargo units carried during the year jumped by 2.6 per cent.

“We hope that once we get past the ongoing Omicron wave and the low winter season, we will soon reach a phase in the fight against the virus, which signals that we are nearing the end of our fight and our ultimate defeat of Covid and we can start to rebuild our lives, businesses, societies,” Nõgene added, expressing optimism for the recovery of the industry.