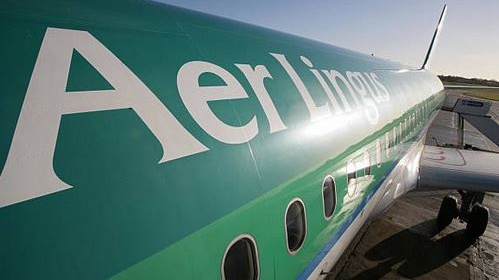 It would be wrong to connect Friday’s news that Emerald Airlines will operate the State-aided Dublin-Donegal service with this week’s axing of Government travel restrictions imposed last month.

Government was always going to drop its demand that incoming fully-jabbed travellers to the Republic also have negative Covid test results. Introducing it in the first place was an over-reaction.

The Department of Transport decision to award the Dublin-Donegal air service contract to Emerald is the result of a process begun in August, when Omicron was simply a letter in the Greek alphabet. So the two things are a coincidence.

Nevertheless they hopefully underscore that Government Ministers and public health officials are no longer making a whipping boy of travel, as they did for much of the pandemic. That approach has left Irish aviation trailing the rest of Europe.

So it’s good news for businesses that depend on international connections to keep workers in jobs. It’s also good news for Emerald Airlines. Chief executive Conor McCarthy founded the operation in 2020, hardly an auspicious year for air travel.

Shortly after last summer’s reopening, Aer Lingus confirmed Emerald as its next regional franchise carrier. The pair signalled that they would try to launch the new service ahead of its scheduled January 2023 start date, as the previous operator, Stobart, had folded.

The regional and Donegal services will be able to connect into Aer Lingus’s broader network, including the transatlantic routes the larger carrier aims to restore this year, potentially giving Emerald’s business an added boost.

Everything seems to bode well for the new venture. The sea-change in official attitudes to travel seems real – for now – while the worst of the current Covid wave should pass by spring, allowing aviation’s recovery to resume. Everything looks to be falling into place for Emerald at just the right time.

Get the latest business news and commentarySIGN UP HERE