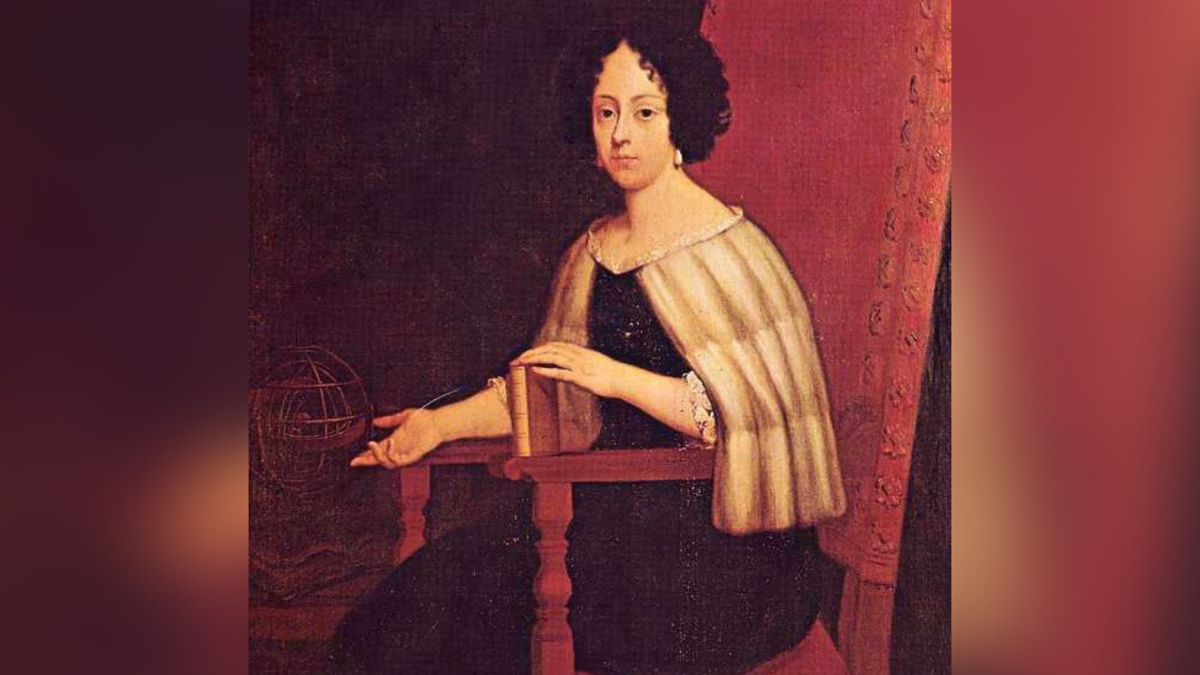 A proposal to add a statue of the first woman to in the world to become a Doctor of Philosophy to a huge public square in Italy that currently honours only male figures has triggered debate among academics.

It commemorates notable historical figures who were from the city or had links to it.

Piscopia had received her doctorate degree in philosophy from the University of Padua in 1678, becoming the first woman in the world ever to do so.

However, when the project to erect statues of key figures in the square began in the late 18th century, Piscopia was left out of it.

The project, as of today, includes 78 stone statues spread over 90,000 square metres and pays homage to philosophers, Roman historians, physicians, astronomers, Venetian admirals and two popes among several others.

“Perhaps it is not so well known that the figures to whom the stone effigies are dedicated are all, without exception, men,” the two councillors wrote in their proposal to the city’s council, reported The Guardian.

The proposal came after a census showed only 148 of all the statues in public spaces across Italy were dedicated to women. The survey was carried out by Mi Riconosci, an association working in the cultural heritage sector.

The proposal noted that the square has empty pedestals that could be used to house the new statue. Ten of the statues in the square were destroyed when Napoleon invaded the republic of Venice, and only some of them were replaced by obelisks.

Experts not backing the proposal have argued that the idea was not culturally consistent and that the empty pedestals should be retained to display the historical destruction at the site.

The proposal was dubbed “expensive and bizarre” and “a bit trendy, but culturally inconsistent” by Carlo Fumian, a history professor at the University of Padua.

Moving the monuments like Lego pieces was “a dangerous and unintelligent game,” he told the Il Mattino di Padova newspaper.

“Instead, we should help people discover the original [statue], triumphantly seated at the university,” he added.

The two empty pedestals in the square should remain as symbols of the historical destruction by Napolean’s troops, said art historian Davide Tramarin, according to The Guardian.

Art historian Federica Arcoraci was quoted as saying that the men-only statues lined up at Prato della Valle had “an impact on our lives and collective imagination.”

“The Prato della Value regulation of 1776 forbade having statues of saints, living people and people with no ties to the city, but never prohibited the representation of women,” Ms Arcoraci said.

“Obviously, that was the result of a particular trend in history. But today it is possible to create a project that is connected with the history of the square in its entirety,” she added.