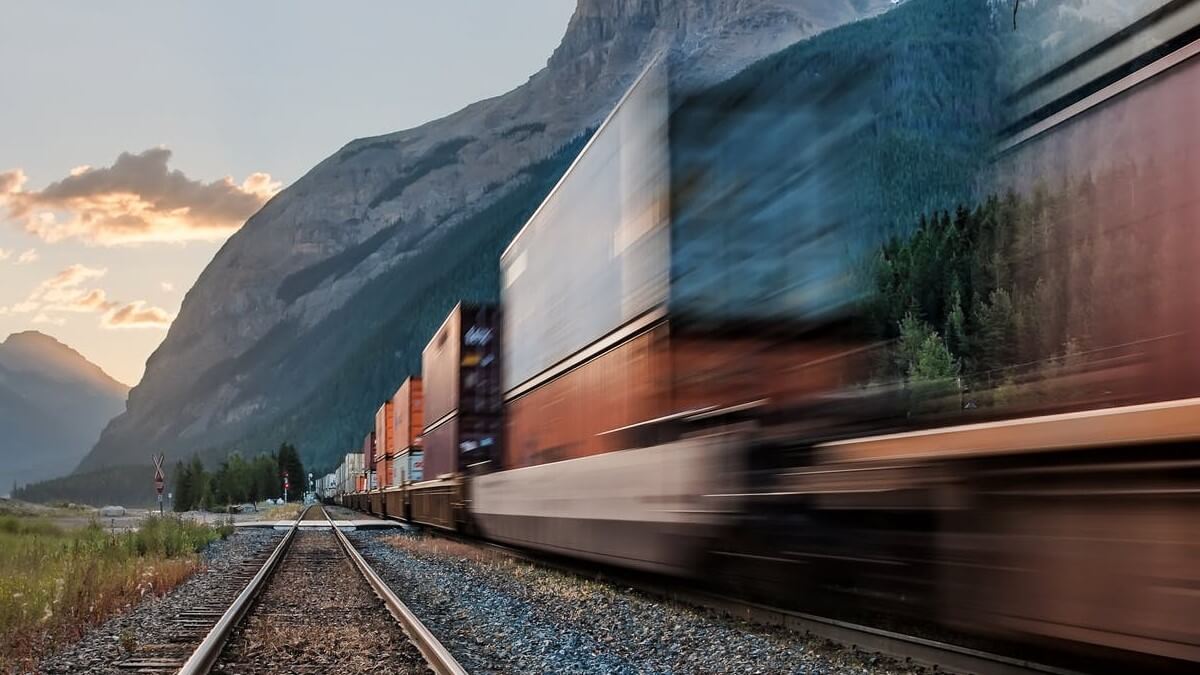 A new night train that will link several cities across the European Union will start operating during spring.

The new night train service, which was launched by a Dutch start-up company, will stop in 12 different European cities, including Amsterdam, Berlin, and Prague, SchengenVisaInfo.com reports.

The sleeper train, now named as European Sleeper, will start its journey in Brussels after 7 pm, and then will make stops in Antwerp, Roosendaal, Rotterdam, Amsterdam, Hanover, Berlin, Dresden, Bad Schandau, Děčín, and Ústí nad Labem.

Nonetheless, since the official launching of this service is still several months away, it hasn’t been revealed yet how much a ticket will cost. In addition, the company is yet to reveal other rules and the starting date.

“As we are working on the availability of comfortable sleeper cars, we will start operations later than originally scheduled. At the beginning of 2022, we will communicate the exact starting date. At the time, we will also announce the train composition, the different comfort levels, and the ticket prices,” the statement of European Sleeper reads.

The new service aims to make train travel a more attractive alternative for all those who plan on travelling to one of the countries. In addition, the same aims to provide a comfortable night journey and an efficient alternative for travel abroad.

“Night trains are the only means of transportation where you can put your bed. It’s not the fastest way to get around, but you can get around while you’re sleeping. The limit for traveling only during the day is 800 km a day, but if it can be used at night, the travelable distance will be expanded to 1200-1500 km,” the co-founder, Elmer van Buuren said in an interview for Asahi Globe.

Speaking for the same, Buuren said that it is expected that leisure travellers, youngsters, and those travelling for business purposes will use the services offered by the European Sleeper. According to him, more and more businesses are trying to change their travel policy and use trains to support sustainable travel.

France also plans to put into service around ten night train lines by 2030. The French authorities have explained that the country aims to provide easier accessibility, mobility and help the ecological transition.