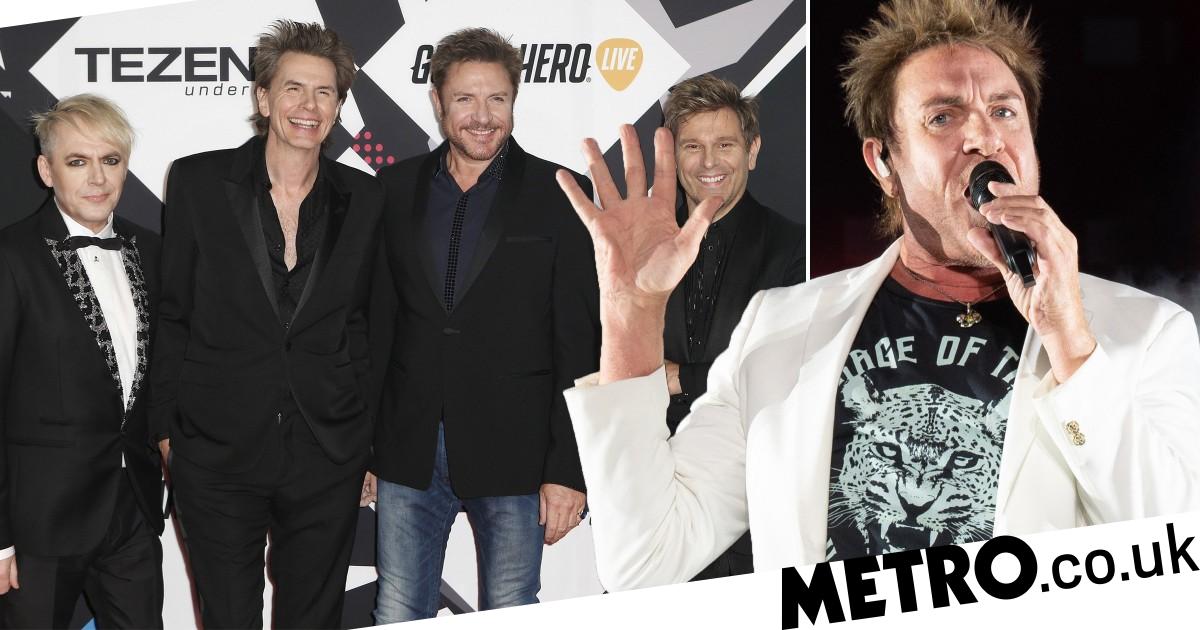 Simon Le Bon has recalled Duran Duran’s wild days of partying and how they used to ‘order substances’ on room service at a plush hotel.

The Girls On Film hitmakers were at the height of their fame in the 1980s and, of course, like other bands of the time had their era of sex, drugs and rock n roll.

According to Simon, they were even able to get hold of drugs if staff at a Los Angeles hotel had the right connections.

Speaking to Alan Carr on the comedian’s Life’s A Beach podcast: ‘I’ve been going to the Sunset Marquis for nearly 40 years. When I first went there, it was not quite so high rent – it was much lower rent.

‘You used to be able to order substances on room service, if you knew the right people to ask.’

He insisted: ‘Seriously. And we did! We partied. We lived the 80s…. and then one more time around.’

Simon, 63, revealed that his lifestyle changed dramatically when he married wife Yasmin in 1985. They are parents to three children, daughters Amber Rose, 32, Saffron Sahara, 30, and Tallulah Pine, 27.

‘Things changed when I got married… they had to,’ the singer said.

Duran Duran’s wild days may be told on the big screen soon as Simon’s bandmate Roger Taylor recently revealed there are talks for a biopic about the band.

Roger, 61, told The Sun: ‘It’s something that is under discussion. It’s being discussed and we’ve had different scripts and ideas put forward.

‘We haven’t quite decided on the right one yet. But there are things in development so we will see where they go. We would love to do something like that and I think something will happen in the next few years.’

When asked who the band would love to play each member, he added: ‘It would have to be someone who’s on the cusp of their career, who’s got the right look, the right vibe,” he said of whoever will depict his own character in the movie.

‘That’s going to take some time to find, I think.’

MORE : Even Shakira has bad hair days as she recalls dye disaster the night before iconic Super Bowl gig: ‘My hair does really cruel things to me’