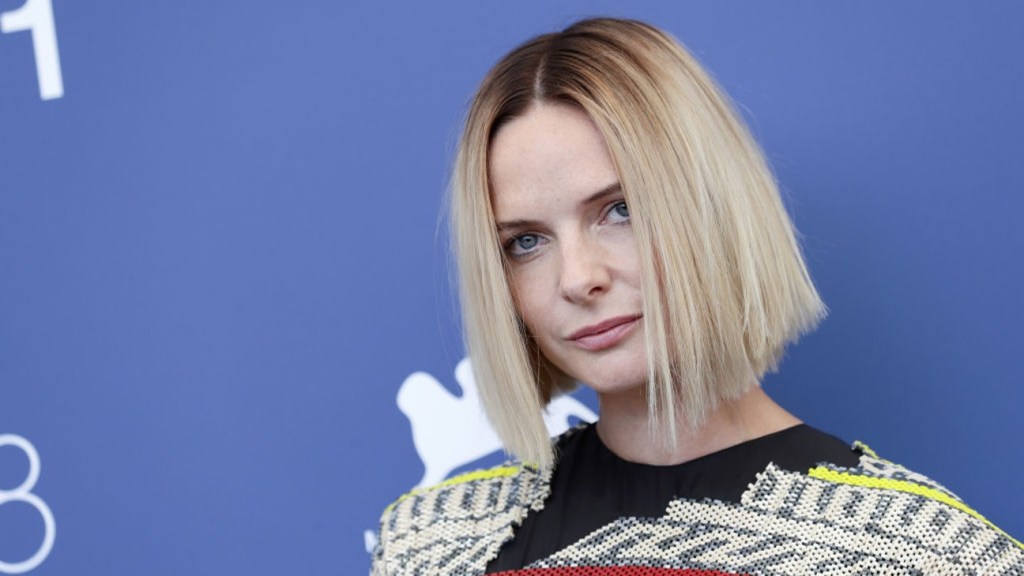 Dune star Rebecca Ferguson and Call Me By Your Name (2017) director Luca Guadagnino will be honored at the 2022 Göteborg International Film Festival with honorary Dragon Awards in tribute to their careers’ work.

Sweden-born Ferguson played Lady Jessica Atreides, the mother of Timothée Chalamet’s character Paul Atreides, in Dune and is familiar to action fans for her recurring role as Ilsa Faust in the Mission: Impossible franchise.

Guadagnino received a best picture Oscar nomination for Call Me By Your Name, which, coincidentally, also starred Chalamet. Alongside his feature work — the Tilda Swinton-starring I Am Love (2009) and A Bigger Splash (2015), the horror remake Suspiria (2018) — Guadagnino has won acclaim for his recent HBO Max series We Are Who We Are, which follows two American teenagers coming of age while living on an American military base in Italy. Guadagnino is currently in post-production on Bones and All, a horror romance featuring Chalamet alongside Mark Rylance, Michael Stuhlbarg and Chloë Sevigny.

The Göteborg Festival on Tuesday unveiled its program for 2022, including the contenders for its top prize, the Dragon Award for best Nordic film. The eight titles in contention this year are: Finnish drama Compartment No. 6 by Juho Kuosmanen, Valdimar Jóhannsson’s rural horror Lamb, the Danish period feature As In Heaven from director Tea Lindeburg, Eskil Vogt’s Norwegian supernatural horror The Innocents, the Christoffer Sandler-directed So Damn Easy Going, about a Swedish girl with ADHD, Aino Suni’s rapper drama Heartbeast, the Excess Will Save Us by Morgane Dziurla-Petit and Lovisa Sirén’s Maya Nilo (Laura). All will compete for the best Nordic film honor, which comes with a cash bursary of SEK 400,000 ($44,000).

In total, the Göteborg festival will screen 200 films from 75 countries from Jan. 28 until Feb. 6 in cinemas and stream a selection of 50 titles online for audiences across Sweden.